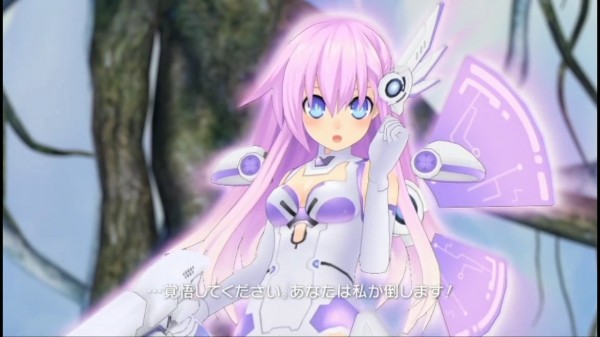 Today Hyperdimension Neptunia Re;Birth 2: Sisters Generation was released in Japan and to help bring a little hype with the game’s release 4Gamer has released a little over eleven minutes of gameplay footage showing off the game and some of the improvements that have been made to the title since the original was released and localize by NIS America.

You can check out the gameplay below and as for the game itself, the localization chances of this title are currently unknown since, despite NIS America localizing nearly every Neptunia game so far, they have yet to license the Re;birth 1 which is the remake of the first game and was released in Japan last year. 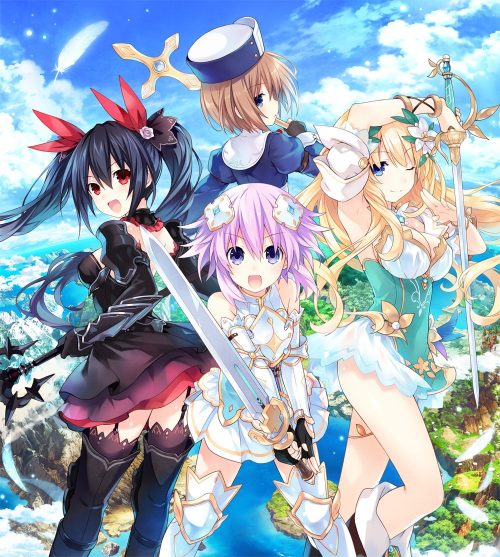