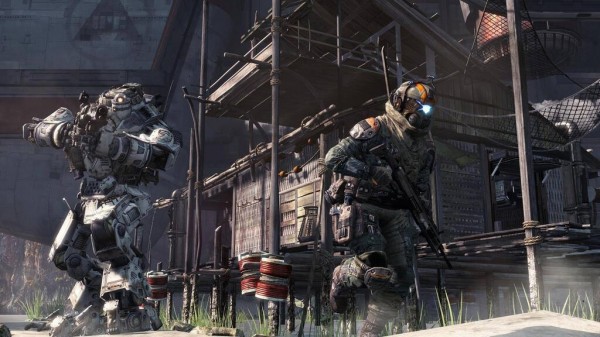 If my small stint at trying to learn French back in school taught me anything, I probably forgot it since this I pretty much can’t understand anything that is being said in this latest Titanfall trailer. We do know however that it has something to do with the battle beginning and probably the intro to the scenario that players will be experiencing as they fight against one another while piloting mechs and running around with jetpacks.

Anyways, EA‘s Titanfall is currently set to be released on the Xbox One, Xbox 360, and PC on March 11th in North America and March 13th down in Australia. 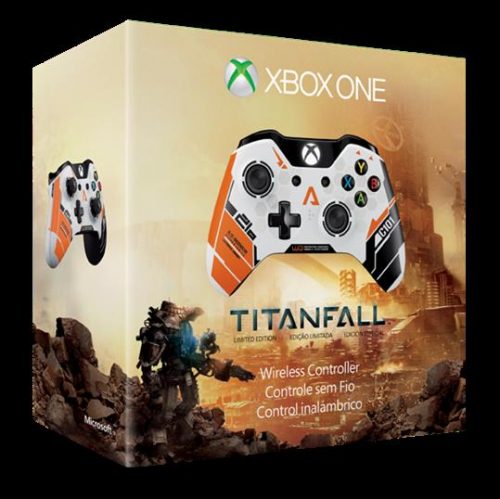