Coffee Stain Studios (Sanctum 2) posted footage of Goat Simulator as a joke. Originally, the video was meant to share some light hearted programming testing the indie developers were doing. The footage of a goat climbing ladders, kicking over buckets, and flying through the air went viral last week.

Due to popular demand, Coffee Stain Studios will be finishing the game. Players will be able to play a goat wrecking things in the spirit of old school skating sims and Katamari Damacy. Goat Simulator will be released later this spring on Steam. Pre-orders are now available at the official Goat Simulator website, which will provide a Steam code and 3 days early access. Goat Simulator is priced at $9.99 and will be available for windows only. 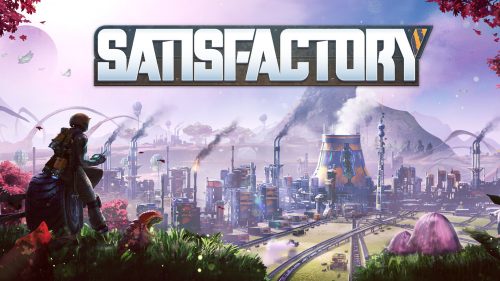