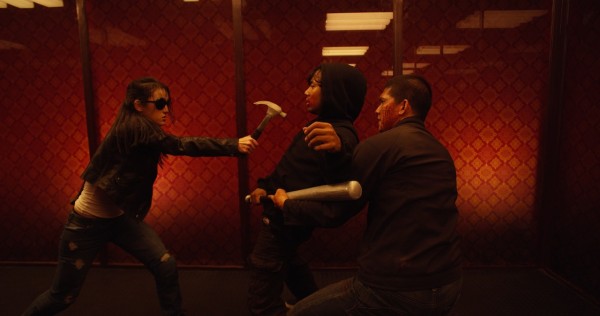 The Raid 2 will be unleashed upon cinemas nationwide on March 28, but today we have got the official Australian poster for “the greatest action film ever” to share with you. Check it out below.

And further down, you will find its Official Trailer #2 embedded. Gareth Evans – Toronto International Film Festival award winner – returns to direct this sequel to The Raid: Redemption. It was recently featured as an Official Selection at the Sundance Film Festival and promises to be more brutal than its predecessor. It also has a runtime 47 minutes longer than the first. That’s a lot of ass-whoopings at the hands of Iko Uwais. We can hardly wait. Keep an eye on Capsule Computers leading up to release as we keep you updated and look to review the film closer to the date, courtesy of distributors Madman Films. 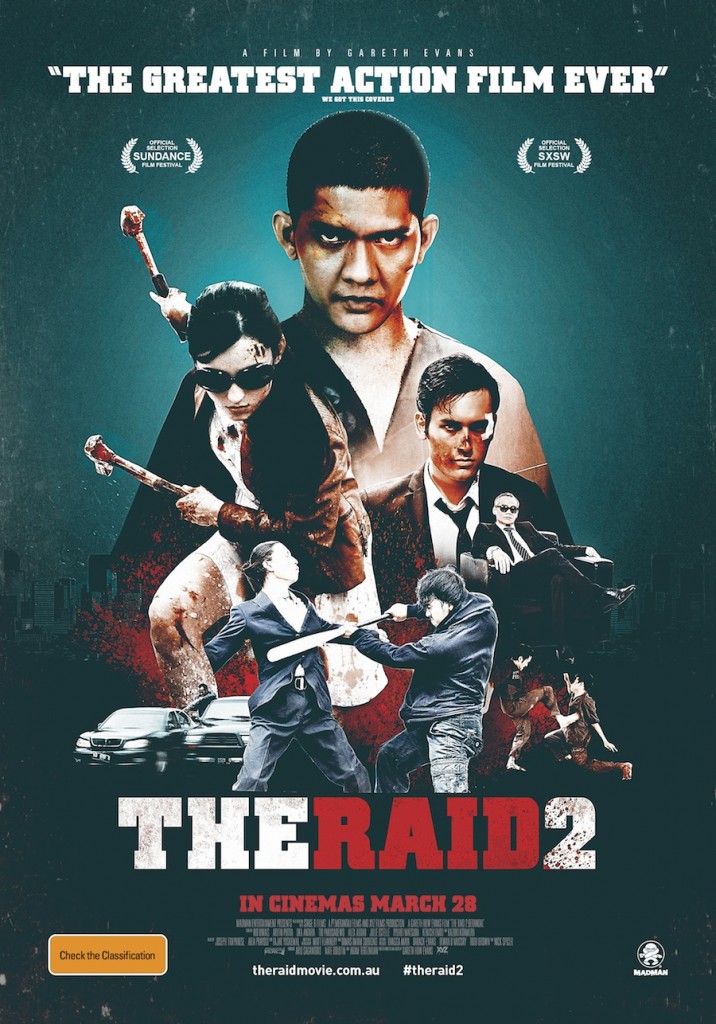