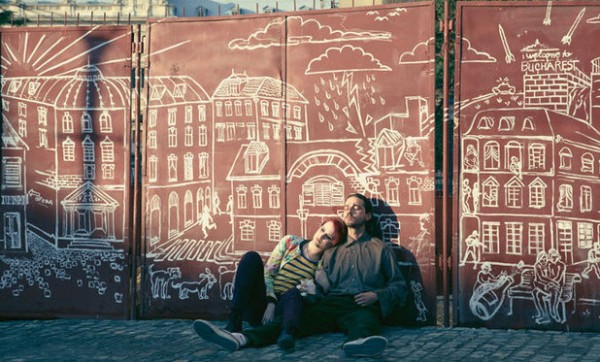 Transmission Films is bringing The Necessary Death of Charlie Countryman to Blu-ray, DVD and Digital on March 19th. The indie film crosses multiple genres and stars the presently infamous Shia LaBeouf as the title character, who finds love abroad in Romanian beauty Gabi, played by Evan Rachel Wood. Things get dicey when Charlie discovers that her violent ex Nigel (Mads Mikkelsen) has staked claim of her heart.

The trailer for the film can be viewed at the bottom of this article. Elements of The Necessary Death of Charlie Countryman have been compared to classic films such as True Romance, Trainspotting, Slumdog Millionaire and Pulp Fiction, with Shia’s performance being a stand-out. The home media release is rated MA15+ and features 5.1 surround sound and a ‘The Making of The Necessary Death of Charlie Countryman’ special feature, which includes interviews with members of the cast and crew. The Blu-ray will run you $34.99 RRP, and the DVD $29.99 RRP. 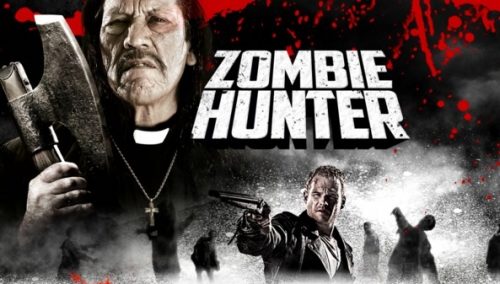