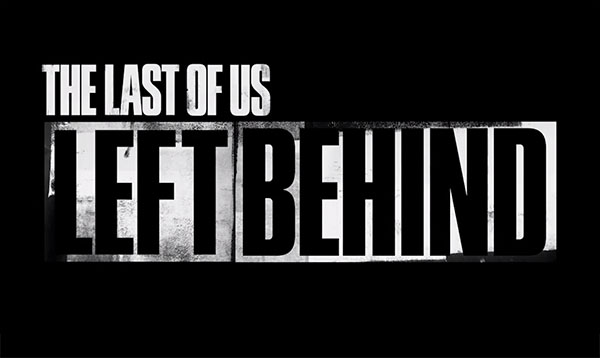 Sony alongside Naughty Dog are extremely excited to announce that the brand-new DLC for their hit game “The Last Of Us” has just been released and with it comes a fantastic-looking and ultimately heart-wrenching launch day trailer that is sure to get fans of the game both excited and a little bit mournful. The DLC “Left Behind” serves as a prequel to the main story of the game. Within the story you will play as Ellie, Joel’s right-hand girl, but this time it seems like she’s the leader of the duo as she roams around with her old friend Riley who, up until the point of the DLC, had been missing for quite some time.

Ellie had not yet met Joel and I believe this DLC will add even more depth to the full game as well as the character of Ellie as it dives deeper into her past and her, let’s say, “origins”. The game has been released for all countries where the date is the 14th of February so if you do live in a location where that is the case; congratulations! You’re about to start playing a new DLC! The game will go for roughly $14.99, depending on where in the world you live, and can be downloaded through the PlayStation Network. The trailer for the “Left Behind” is just below this post so head down there to check it out.