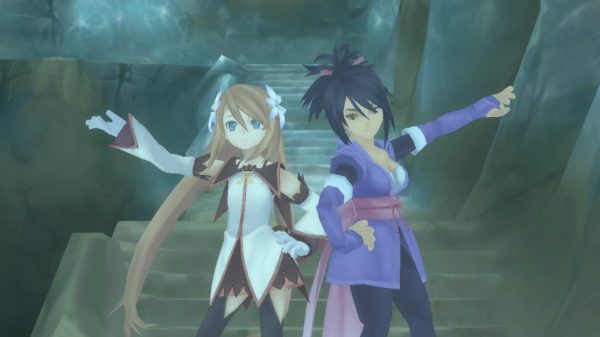 Over the weekend Namco Bandai released a few character introduction videos for the soon to be released Tales of Symphonia Chronicles. While we’ve seen a few of these intros before, this time around the company has given us the English version of said trailers with the Japanese voice work that will be available in the game.

Currently Tales of Symphonia Chronicles is set to be released on February 25th in North America and February 28th in Europe. The three videos highlight Lloyd, Colette, and Kratos and can be found below.