Today, Deep Silver, along with development studio Piranha Bytes (Gothic, Risen) announced the return to classic RPG roots with a new game set to launch later this year. Risen 3: Titan Lords will be the third installment in the franchise. It will pull players into a hand-crafted world full of rugged charm, where every decision changes your story, your fate, and the fate of the world. Piranha Bytes is aiming to deliver a lush, enticing world that will give players the freedom to roam and explore. 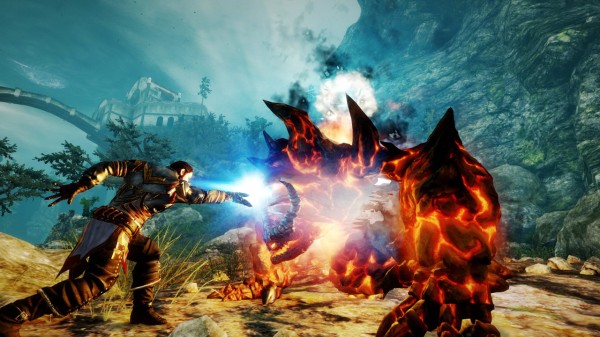