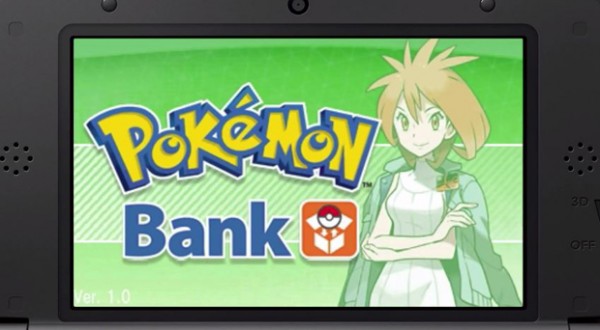 Any Pokemon Trainers located in PAL regions that have been waiting with baited breath for the day they can start amassing their collection into the new Pokemon Bank can finally let out a sigh of relief. It was announced today by Nintendo that the Pokemon Bank has finally become available on the Nintendo 3DS eShop.

The Pokemon Bank was previously released for Japan back in December, but ran into a little trouble and was forced to come off until it was finally put back up in Japan near the end of January. Now however, PAL players outside of Japan can finally download the application themselves, as well as receive the special legendary Pokemon Celebi! Unfortunately, North American players have to wait a little longer. *sad face*