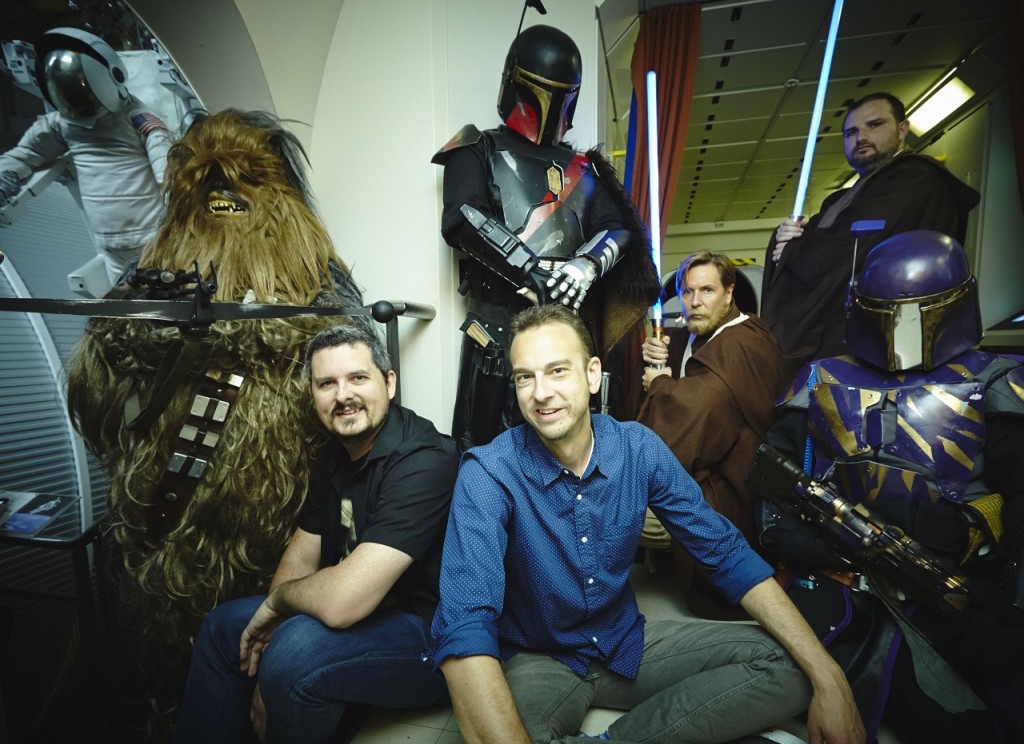 ReedPOP – the world’s largest producer of pop culture events – and Oz Comic-Con are coming together in a new partnership that will ultimately see a new beginning for the expo, further enhancing the experience for its fans and solidifying it as the premiere, local pop culture event.

Teaming ReedPOP, the world’s leading producer of pop culture events, with Oz Comic-Con, Australia’s top series of pop culture shows, was a natural fit. We are thrilled to work with the entire team at Oz Comic-Con and together build fan experiences that are bigger, better and more amazing than either of us could do alone.[…] Oz Comic-Con has a sense of family and community that Aussie fans have embraced with open arms, many of them leaving with unforgettable memories of once-in-a-lifetime experiences. We can’t wait to be part of the fun, love and unity prevalent at Oz Comic-Con and look to our global nature as a means to further bolster support for the local industries it celebrates. […] We look forward to blending ReedPOP’s experience with DCA’s local knowledge, to build fan experiences all over Australia on a scale never seen before.

Can we get this to the level of a NYCC?

What drives this new collaboration is an overwhelming and genuine commitment to growing and nurturing Australia’s creative talent and related industries. And with the immense amount of experience that ReedPOP brings to the table in terms of worldwide positioning, combined with Oz Comic-Con’s rock-solid relationships within the pop culture sphere, the proverbial light should shine brightly on said talents, letting the entire world see just what Australia has to offer. Rand Ratinac, Director of DCA Enterprises (Producers of Oz Comic-Con) said;

We are delighted by what this will mean for Australian fans, artists and businesses – those who are at the heart of what Oz Comic-Con is all about. Oz Comic-Con has always drawn attention to the value of local artists and exhibitors, while also offering fans the chance to meet international celebrities. We remain committed to this support of Australia’s creative and trade industries and, by merging the experience and resources of DCA Enterprises and ReedPOP, we will be opening the door to considerable local and international opportunities and recognition for them. […] Over the past two years, Oz Comic-Con has presented first-class pop culture experiences to the Australian audience, acting as a stage for local and international creativity. Our partnership with ReedPOP elevates Oz Comic-Con within the competitive international market, truly putting Australia on the map for pop culture events and opening the door for remarkable opportunities that will carry on through to our attendees, supporters, guests and exhibitors. 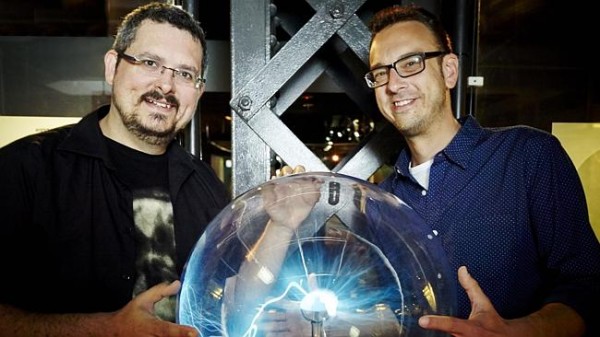 Melbourne, Perth and Adelaide have played host to Oz Comic-Con events since their inception in 2012, with Brisbane and Sydney also on the books for this year’s festivities. With big name celebrity guests such as William Shatner, Stan Lee, Sir Patrick Stewart, Shannen Doherty, Richard Dean Anderson, it’s no wonder how the convention is able to pull upwards of 90,000 attendees (in 2013 alone). ReedPOP’s pedigree does not need to be overstated, for everyone who has any interest in pop culture is aware of the juggernaut that is the New York Comic-Con. The benefits of the two’s working relationship will first be reaped at the upcoming Perth (March 29-30) and Adelaide (April 5-6) shows, where representatives from ReedPOP’s New York Comic Con team will be on hand to experience the expos from the perspective of attendees, guests and exhibitors alike in order to increase their understanding of what drives the Australian audience. Then comes the feedback, which will be used to dictate changes, additions and enhancements for future years – definitely an exciting time for pop culture enthusiasts in the land down under!