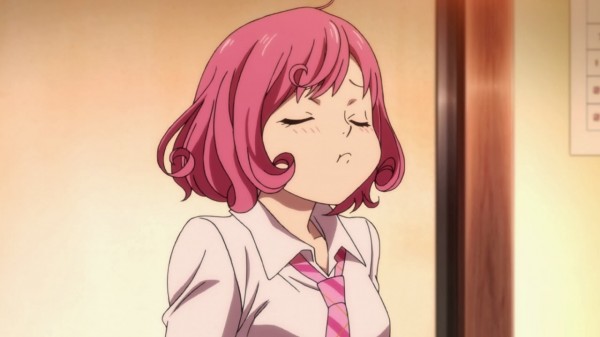 Could Noragami be heading towards the god-tier of anime? Pardon the pun, but Noragami is just so damn good that its hard not to ponder how this series can get any better. Every single week, Noragami tops the last.

The alchemy of the series is made up of a multitude of other anime classics. However that combination is then stirred with the deftest of accuracy resulting in something truly fresh. It is the excellence of execution that makes Noragami arguably the best anime of this season. 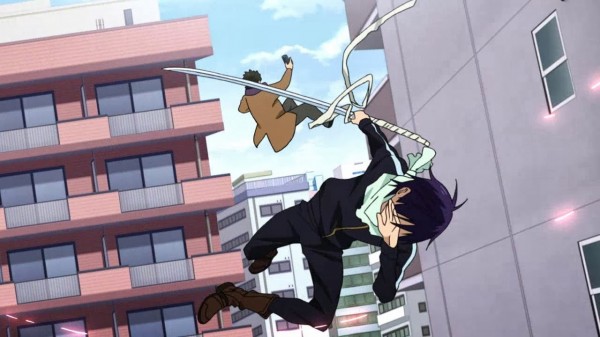 This weeks episode of Noragami is undoubtedly the best episode yet. It throws some new elements into the mix and shakes the very foundations that the series has been built upon up until this point. With the introduction of the God of Misfortune and her regalia, we get some great comedic relief but there is a dark undertone to the proceedings of this episode and it only feels appropriate that this episode focuses on misfortune.

As I predicted last week, there is something dark underneath the surface with our friendly neighbourhood Stray God Yato. This is confirmed when the God of Misfortune reveals Yato’s dark past and his former dark-past regalia continues to make her presence felt. My interpretation of all this is quite simple really, Yato was once a God of War, however a horrific event caused him to change his ways, thus rejecting his regalia and taking on the mantle of ‘Delivery God’ with the aim of helping people as his own penance. It is a classic story for Noragami to pull, one straight out of Rurouni Kenshin might I add, but Noragami has so far stuck the landing with every single plot point to date and I see no reason why this will be any different. 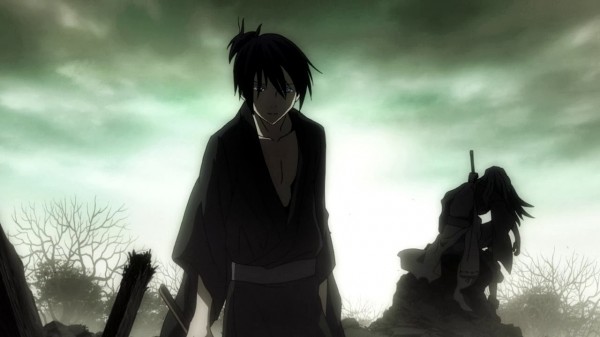 Yato’s backstory is of course only given a glance, but it underscores an overall gleeful episode with plenty of hilarious moments. Perhaps the biggest laugh comes from a suicide attempt of all things. A man leaps to his death (with an accidental push from Yato no less) and proceeds to fall for an incredibly long time while exchanging pleasantries with Yato and going deep into his own personal backstory that led him to this point. Yukine hilariously comments continuously about how ridiculous the fall is and how long it is taking. Its probably one of Noragami’s best comedic moments to date in fact.

Our heroes of course save the young man’s life, but not before we learn of his connection to the God of Misfortune and the very real misfortune that she brought him. She makes for an interesting contrast to Yato. While she brings misfortune to those around her, Yato aims to help those around him. One does have to ask the question though, is Yato really any different from her? How long until Yato’s very own misfortune begins to poison the well and reach those around him? 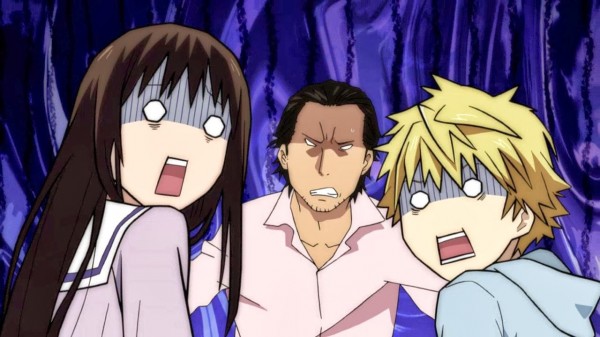 Ultimately I must commend Noragami on another excellent episode. The intrigue was turned up to 11 and the laughs were bountiful in this 23 minutes of anime. The world of Noragami continues to expand and as the pieces are moving into place and the meaning behind each comes to light, I can’t help but find myself more and more intrigued by this complex world that lies between the Near and Far Shore.

While no real major antagonist has shown their face as of yet, with the half-way point in sight, Noragami looks to wrap up the preliminaries and get ready for the main exam. Will it pass the test or will all its promise prove for naught? If it can keep on pulling off episodes like this, I think Yato and pals will be getting straight A’s. 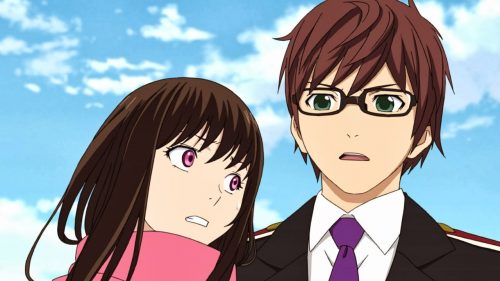 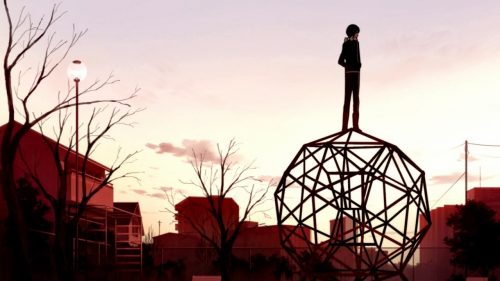