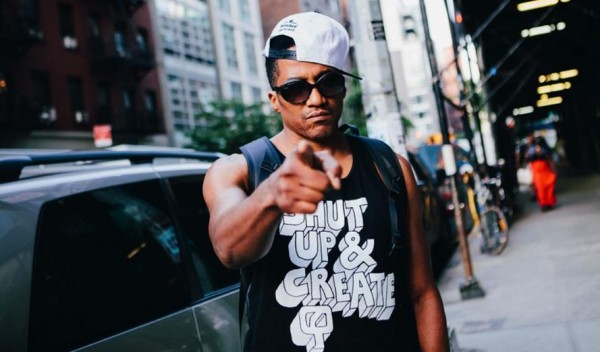 The Red Bull Music Academy has released a bunch of brand new stills from their documentary film about making music in what is an ultra-competitive industry, called ‘What Difference Does it Make?’. Check the gallery out below.

The talent found within – including the legendary Q-Tip as seen above – are just the tip (pun not intended) of the iceberg; Philip Glass, Nile Rogers, Lee ‘Scratch’ Perry, James Murphy, Debbie Harry and Erykah Badu are also joined by equally iconic names such as Brian Eno, Giorgio Moroder, Rakim, Skream, Bernie Worrell, Egyptian Lover, Ken Scott, Thundercat, Richie Hawtin, Stephen O’ Malley and more. The film releases globally on February 17, before making its way online for free. You can watch the official trailer for the film here.