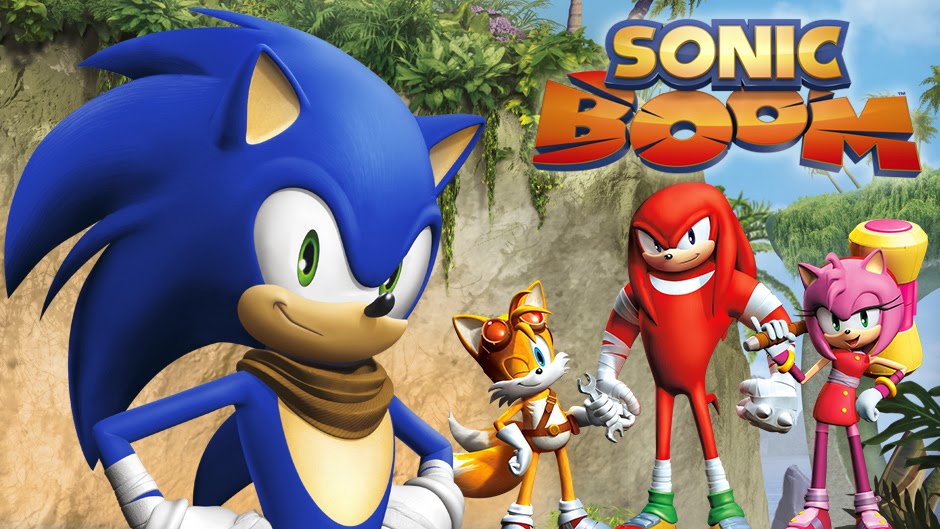 Sega recently announced a new branch for the Sonic the Hedgehog franchise with Sonic Boom, featuring all new gameplay mechanics, worlds, storylines and most surprisingly, all new character designs. Today a behind the scenes featurette was released focusing on the development side of the new Sonic Boom game and also the television series which both feature intertwining storylines and settings. Developers discuss their first experiences with the blue blur, talk about what went into the new character designs and give us a first hand look at a voice recording session. The video also confirms what we previously reported, in that Sonic Boom is a new branch for the franchise rather than a reboot or replacement for the “Modern Sonic” universe and that the franchises will run paralell with one another. Make sure you check out the 10 minute video below.

While not entirely new more specific details about the game have been discovered which give some interesting insight into the games inspirations, story focus and use of the Wii U’s specific features. 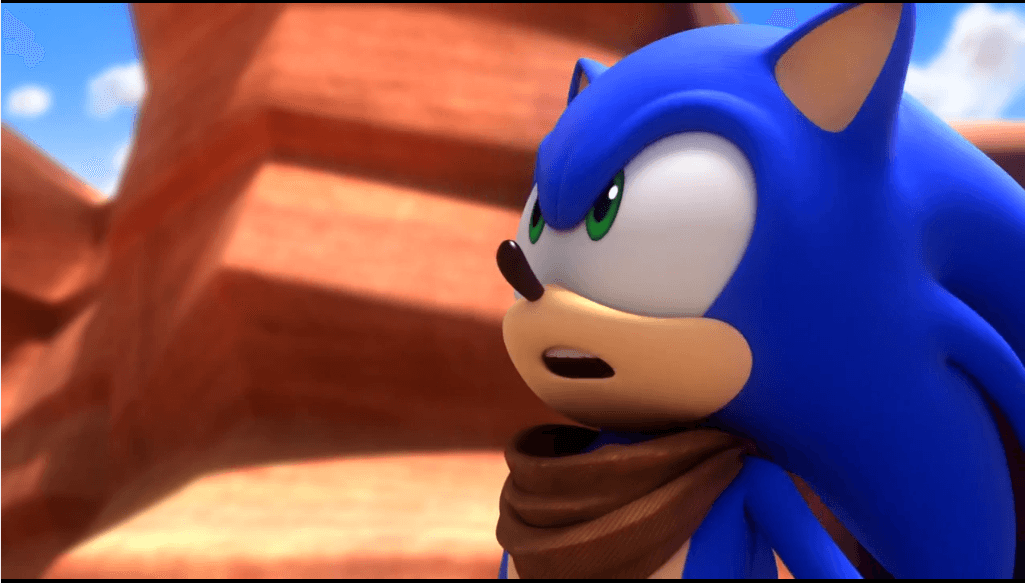 Sega also happily announced the English voice line up for both the show and the game today, and while most of this is no surprise it’s good to see some official confirmation for returning actors.

Drop us a comment to let us know what you think about these latest details and if you’re happy with the voice cast for the series as it has been announced so far. We will report more information on Sonic Boom as it becomes available.