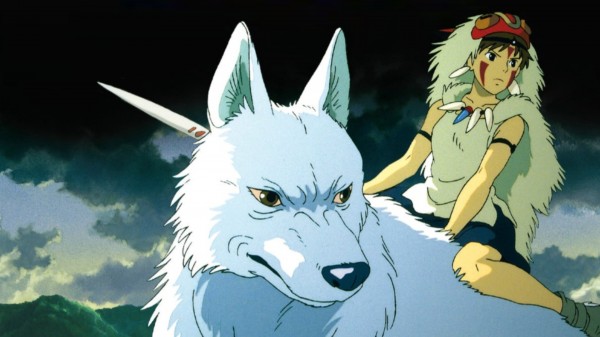 On the 27th of February 2014, exactly ten days away from now, the next Studio Ghibli/Hayao Miyazaki film “The Wind Rises” begins its theatrical run down here in Australia and in the lead up to that special day it seems as though the folks over at Madman Entertainment have written up a little something special as a celebration for the upcoming release. “Rach-o-rama”, a writer for the Madman Entertainment-run “MADBlogs”, recently posted an article that looks back on a lot of the strong women throughout a great deal of Studio Ghibli/Hayao Miyazaki films. The article highlights the fact that Miyazaki films have absolutely brilliant female characters as well as fantastic female leads, something that a lot of Anime titles should take note of a learn from. It’s a great read and I suggest any fan of Hayao Miyazaki, Studio Ghibli and Anime in general should take a nice read. Click Here to head over to the article page.

Madman to release The Wind Rises, poster and trailer revealed 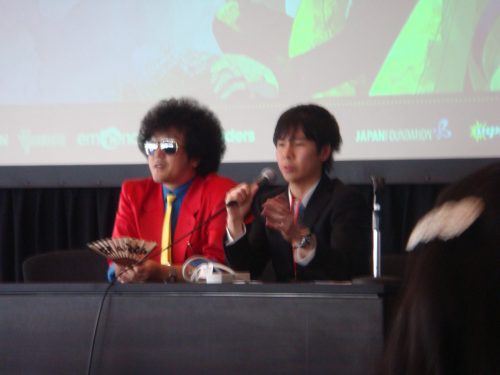