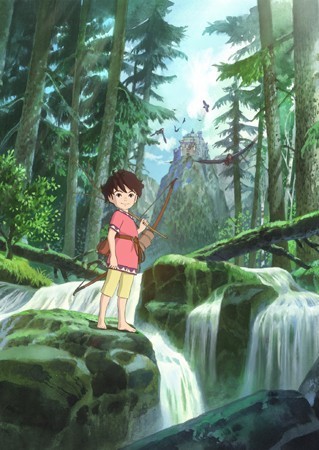 Famed Studio Ghibli director Goro Miyazaki has been confirmed to direct a TV anime series called Ronia the Robber’s Daughter based upon the Swedish children’s fantasy book of the same name.

Goro is of course the son of anime icon Hayao Miyazaki and has previously directed anime films such as Tales From Earthsea and From Up On Poppy Hill.

Ronia the Robber’s Daughter will be produced by Polygon Pictures in collaboration with Studio Ghibli. This marks the first time that Studio Ghibli has produced a TV anime series. The series follows a young girl named Ronia who is the daughter of a leader of bandits. She often wanders a nearby forest to study the wonders and creatures that reside within it.

The series is set to premiere in the Fall 2014 anime season on NHK in Japan. Stay tuned for more information on Ronia the Robber’s Daughter as it comes to light.

Arrietty out on DVD and Blu-Ray May 23rd 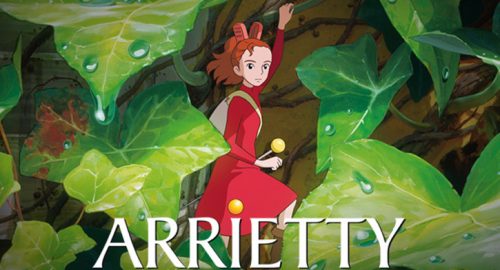 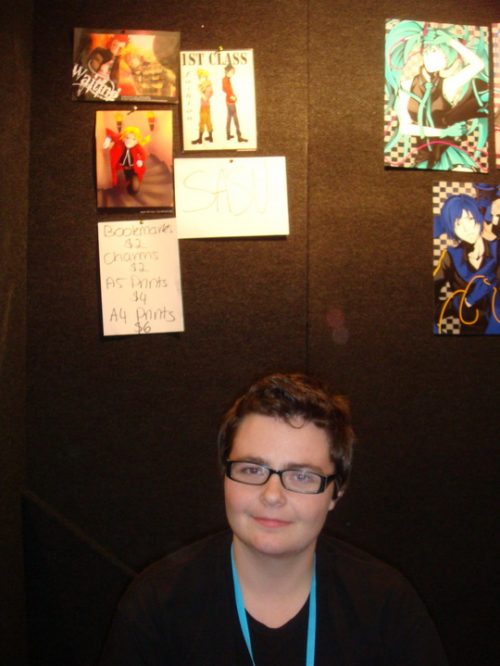