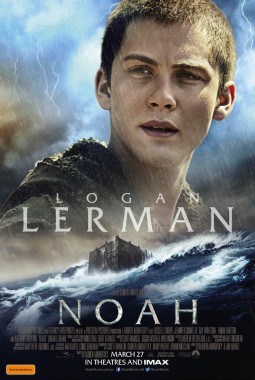 The other day, we shared character posters for the titular role, played by Russell Crowe, and Naameh – Noah’s wife – played by Jennifer Connelly.

Today, we’ve got character posters of Logan Lerman (Percy Jackson, The Perks of Being a Wallflower) and Ray Winstone (The Departed, Beowulf).

Logan Lerman plays Ham, the son of Noah and Naameh. Click the poster to the right to enlarge for a better view. Also, stop thinking about eating ham…

Ray Winstone plays Tumal Cain, who was a descendant of Cain, and the brother of Naameh. His poster can be viewed below.

If you still haven’t seen it, check out the epic Super Bowl spot here. 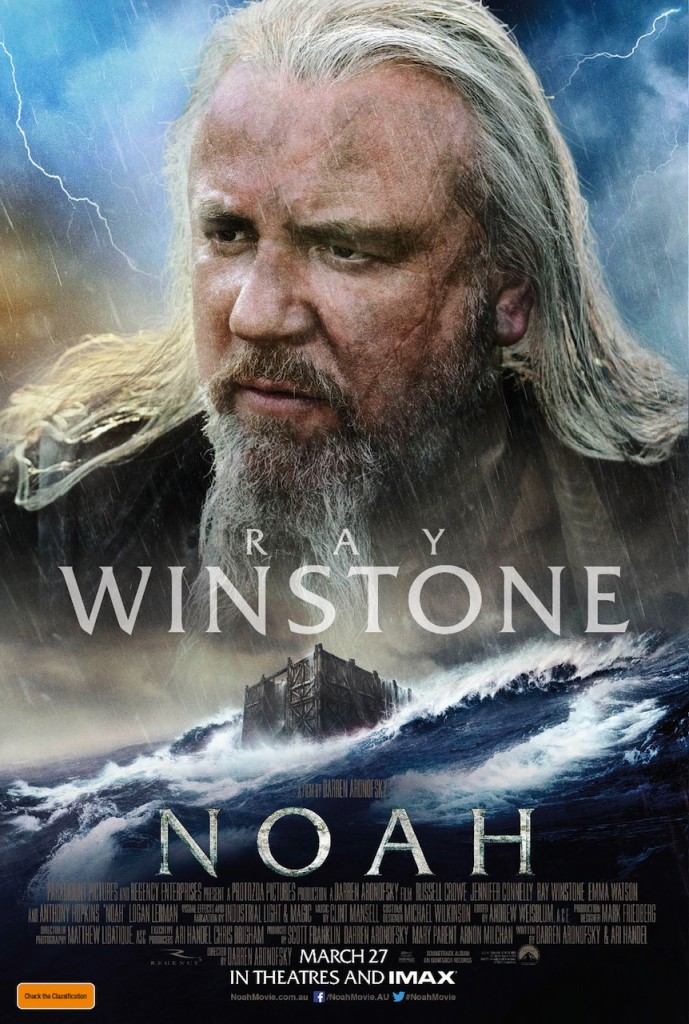 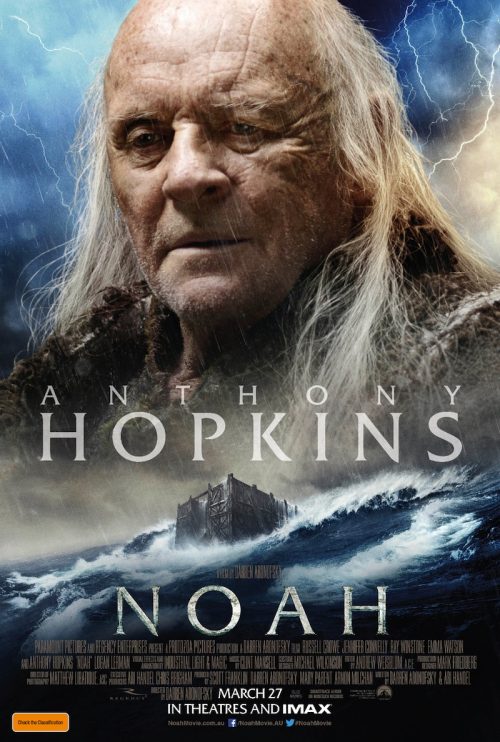