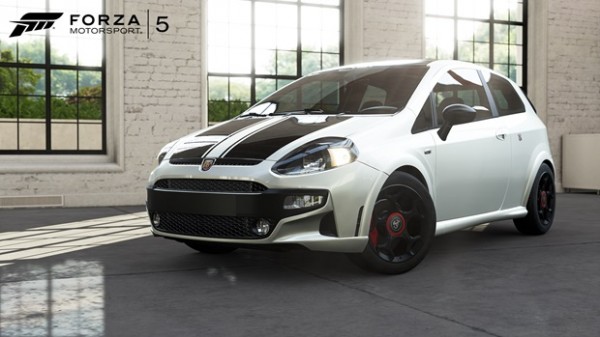 A collection of 10 new vehicles will become available to Forza Motorsport 5 players on February 5 via ‘The Smoking Tire Car Pack’. Car enthusiasts may be familiar with the website The Smoking Tire – established in 2009, it has since developed into what many would consider the future of independent automotive journalism and humor, featuring viral films, one of the most popular podcasts in the industry and much more.

The automobiles featured run the gamut. Above you will see the 2013 Abarth Punto Supersport – the result of a melding between Fiat’s performance division Abarth and the Punto Supersport design. It marks a return to the performance-driven Fiat subcompacts of the past with a speedy facade and a Garret-turbocharged 1.4-liter four-cylinder engine. 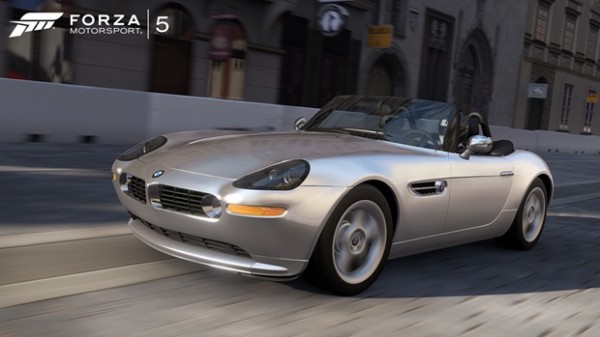 First noticed by true car enthusiasts at the 1997 Tokyo Auto Show as a BMW 507 50th anniversary celebratory concept design. BMW only built a few hundred, but went into full production of the vehicle once the feedback on the car was so positive. It’s an almost perfect recreation, featuring retro touches but a modern performance base. The Z8 shares the same drivetrain of the BMW M5, giving it 400 horsepower to play with. It’s body, however, is much lighter being made of aluminium, and was the fastest, best-handling BMW of its era. 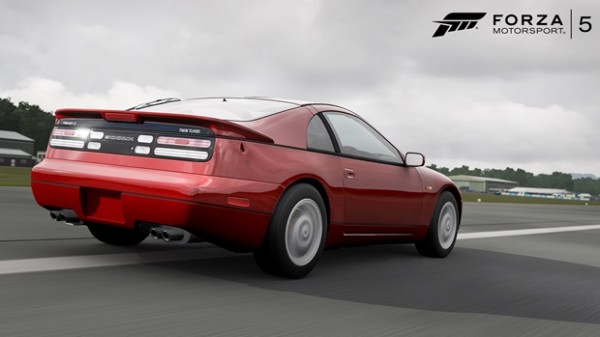 The ‘Z’ line of Nissans began in 1969, and this is the ultimate representation of it. The Fairlady Z Version S Twin Turbo – or 300ZX for the North Americans – was fueled by power and technology like the “Z32” generation. Its high performance came at an also high price-point, though it managed to sell well regardless, breeding a 2+2 variant and non-turbo model. 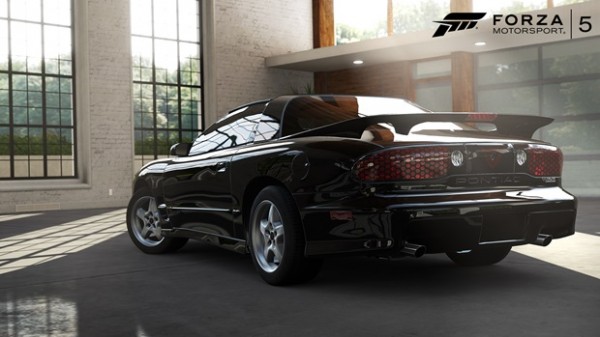 This final F-body Firebird represented old-school muscle and modern power. Aesthetically, it had some quirks, such as the anachronistic pop-up headlights. By muscle car standards, the 0.90 lateral G’s it pulls on a skid pad means it sits at the top of the handling class. Its 325-horsepower LS1 V8 enables a mid-13 second range for a quarter mile, its excellent brakes keep the Firebird in its cage and a smooth six-speed keeps the engine on the boil. 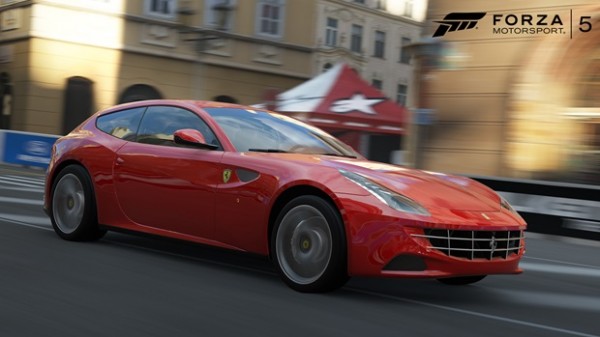 The 2011 “Ferrari Four” was a game-changer, being practical for everyday tasks and not-so everyday tasks with its 290 kph-rated winter tires. Power, as expected, is not an issue with a Ferrari V12 creating a ridiculous 651 horsepower. That’s the conventional side of this Ferrari. Unconventional is its Pininfarina shooting brake body style, 50% lighter “4RM” all-wheel drive system with a small gearbox up front to transmit power directly from the crankshaft to the front wheels in low-traction situations. Basically, all that means a fantastic grip on nearly any surface and close-to-perfect weight distribution. 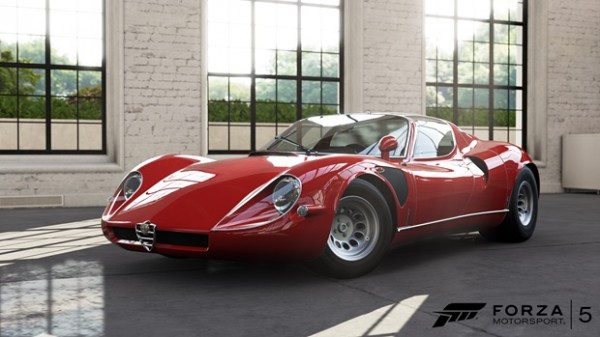 A beautiful, lightweight and powerful classic, the Alfa Romeo 33 Stradale holds the distinction of being the most expensive new car sold in the U.S. at the time (approx. $17,000). Now extremely rare, with only two existing in North America, the vehicle is regarded as one of the greatest Italian cars ever made. In many respects, it was ahead of its time – the butterfly-like doors, large wrap-around glass, twin-spark ignition, dual-overhead cams, a six-speed Coletti transmission, and plenty of lightweight magnesium parts. Oh, and its 2-litre V8 engine, and 9,500 RPM redline, is insane for a 1968 production. 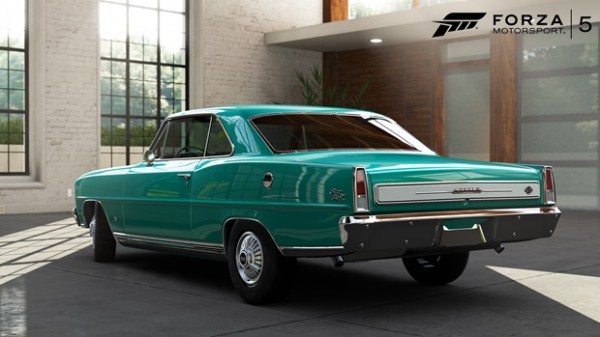 Ironically translated to “no go” from Spanish, the Nova SS could definitely “go”. A hallmark of American Muscle, it was restyled to be sportier and trendier for its time in 1966. It has a distinctive look for a “compact” vehicle, with its fastback-like roofline, grill filled with bright aluminum, deck lid cove and humped fenders. Under the hood, it could be fitted with any Chevy engine above the four-cylinder all the way up to the 350 horsepower Turbo-Fire 327 and matched with a close-ratio four-speed. 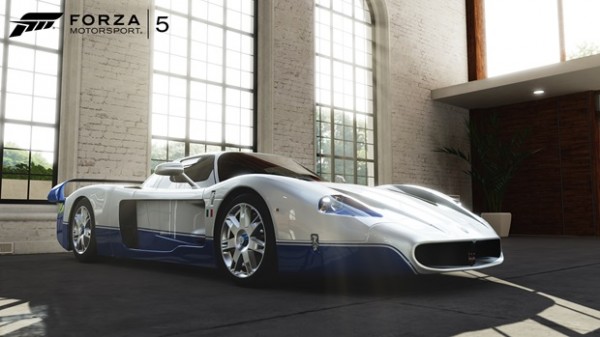 Following the design of the Enzo Ferrari, the MC12 is much larger and slightly slower, but marked the Trident’s return to racing after 37 years. In 2005 the JMB Racing Maserati took second in the FIA Team Cup and Maserati won the Manufacturers Cup, but was disallowed from entering the American Le Mans Series due to its width. However, it was allowed to race as a guest without the ability to earn points in the 24 Hours of Le Mans. In Forza Motorsport 5, you need not worry about such restrictions. 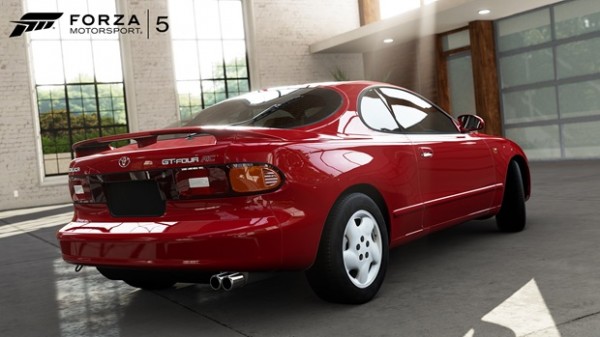 Toyota produced 5,000 GT-Four RC ST185’s to meet homologation requirements for Group A Rally competition. The 1992 racing version was named the “Carlos Sainz Edition” in honor of the Spanish driver’s racing achievements, including becoming Toyota’s first world rally champion in 1990. While this ST185 is not the racing version, it does deliver 10 more turbo-charged horsepower than the normal GT-Four for a total of 232 horsepower, and with its distinctive hood and front bumper the GT-Four RC is a much sought-after model. 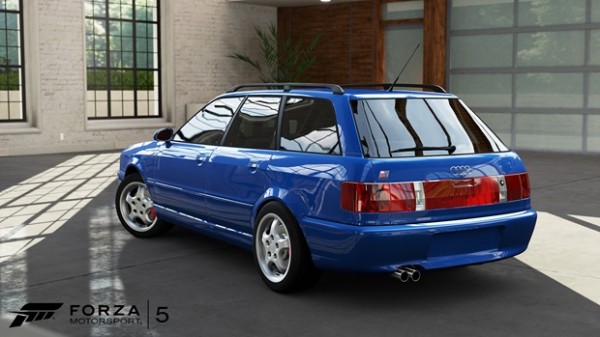 The RS 2 features the evolution of the turbocharged inline five-cylinder sitting behind a mesh grille insert laden face. It was the first Audi to adopt the RennSport name, and the wagon body style was intentionally chosen to show off the company’s ability to produce a no-compromises vehicle that can blow the doors off many sports cars while comfortably transporting a family with generous luggage space to boot. Its performance can outshine newer, high-performance tuned vehicles, which aided in earning its legendary status for the era.