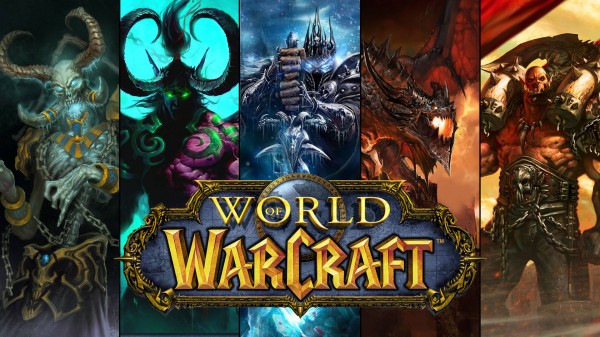 World of Warcraft (WoW) have seen some bad times over the last couples years and with Elder Scrolls Online around the corner, some say that the popular MMO is heading towards a slow death. However, WoW gained 200,000 new subscribers towards the end of last year, bringing the number of players to an amazing 7.8 million.

It has been over a year since the latest expansion pack ‘Mists of Pandaria’ came out, but there are a speculations that the comeback is due to the anticipated release of the next expansion ‘Warlords of Draenor’. The trailers for it has been looking pretty good with boosted levels and new character models. 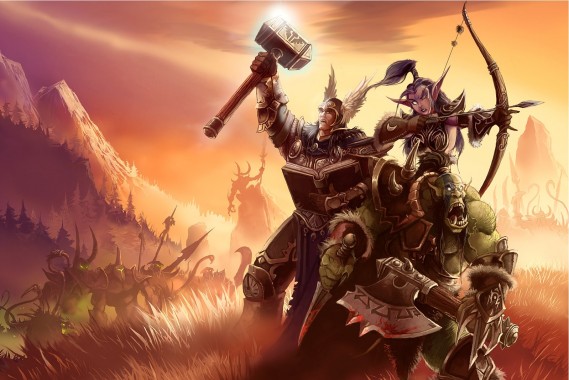 But the strongest theory on the surge of subscribers is perhaps the announcement of the Warcraft movie. It’s about time too, as the first announcement of a WoW film was way back in 2009, but there was always something to set it back. The first buzz and indication that the movie was finally happening was at the 2013 Comic-Con, where a short trailer was shown. Further confirmation on the film came last month by the director himself via Titter: 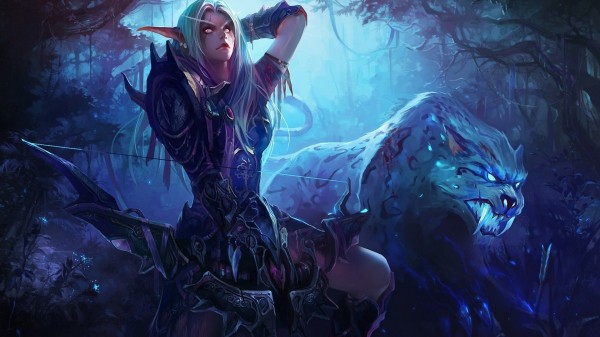 Very little is known about the movie, but confirmed actors in the game-based film are Dominic Cooper, Paula Patton, Clancy Brown, Toby Kebbell and Travis Fimmel. We also know that the release date has already set for March 11th 2016. So there is a bit of a wait, but fans can just kill some time on in the game in the meantime. 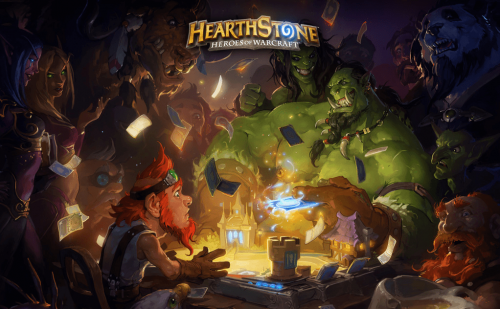