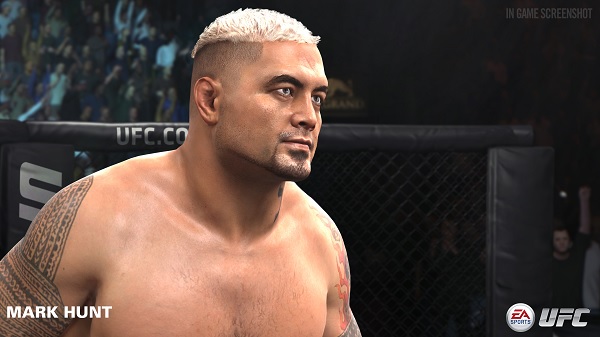 Today EA Sports had a special announcement for gamers in Australia and New Zealand, as one of their own will be making an appearance in EA Sports UFC. Mark Hunt the “Super Samoan” has just been announced as a member of the fighting roster and the company has released two screenshots showing how the fighter will look in the game. Mark Hunt is a heavyweight kickboxer with a professional record of 9-8-1, with his UFC record standing at 4-2-1, and has won six fights by knockout and was the first man to defeat Wanderlei Silva after his four year winning streak in Pride. 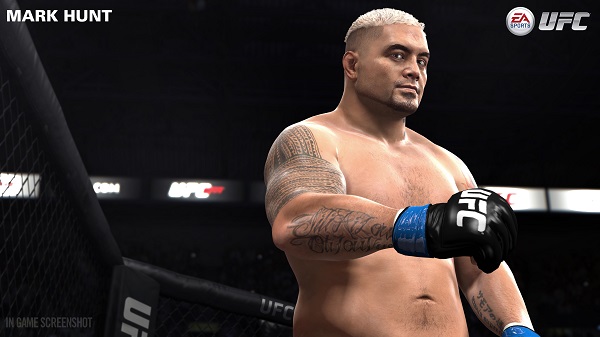 Mark Hunt, currently billed from Sydney, Australia but originally from South Auckland, New Zealand, is the only fighter from Australia or New Zealand in the game which is currently set to be released on the PlayStation 4 and Xbox One this Spring.