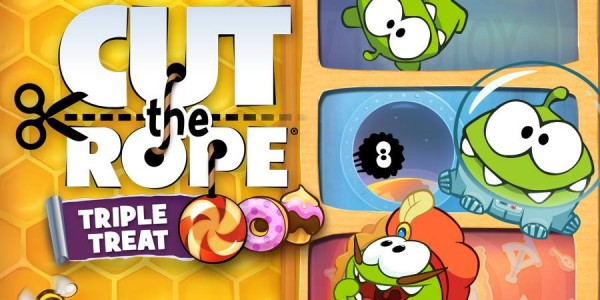 The physics-based puzzle game invites players to manipulate a series of obstacles and utilise different mechanics (e.g. steam valves and portals), in order to ensure Om Nom receives the candy he desires. 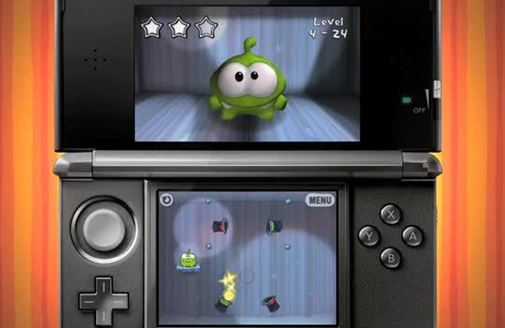 Cut the Rope: Triple Treat is planned to feature:

Check out the official website here to explore the fascinating world of Cut the Rope and stay tuned with Capsule Computers for more news, regarding the release date for the upcoming title . 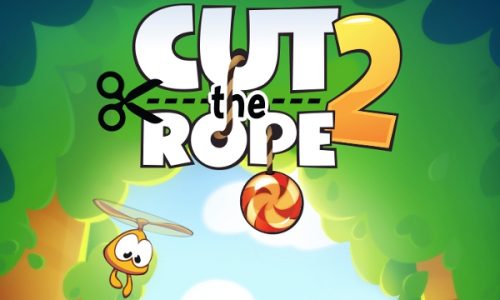