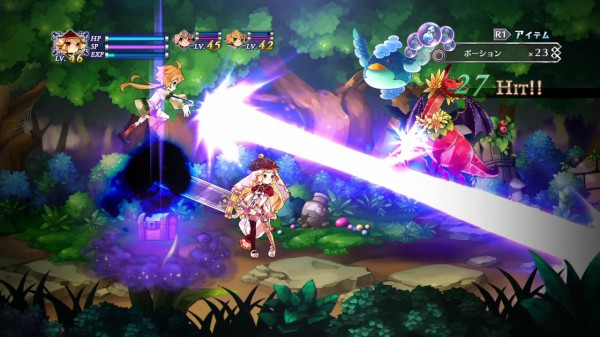 Today to kick off a night of game announcements, NIS America has announced that they will be bringing Battle Princess of Arcadias to North America and Europe this year as a digital download. The game will feature Japanese audio with English subtitles and to help show off the game, they have released a trailer for the title which can be found below.

Battle Princess of Arcadias follows the story of Battle Princess Plume as she ventures out to restore peace to her kingdom named Schwert which has become overrun by monsters. Along the way Plume will find new weapons and allies that will help in her battle against monsters of all shapes and sizes. 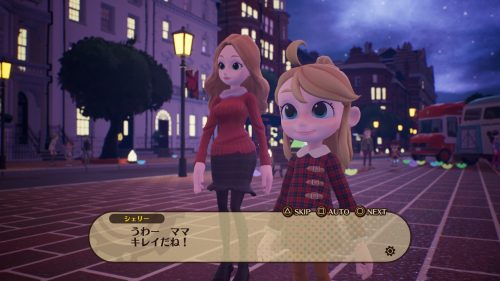 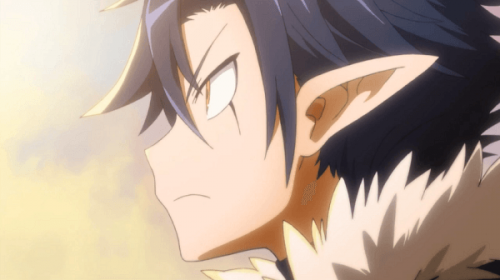