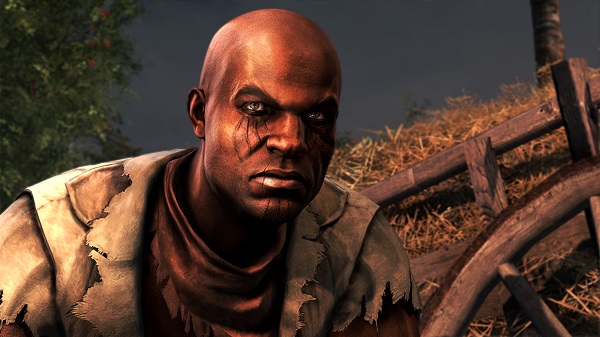 The story of Freedom Cry follows Adewale, a man who was born into slavery. He has since become a trained assassin and is now shipwrecked in Haiti. In order to get off of Haiti, he will be forced to face his past and deal with the slavery running rampant through Haiti to do so. To commemorate the release of the DLC as a standalone, Ubisoft has released a new trailer for the DLC which can be seen below.