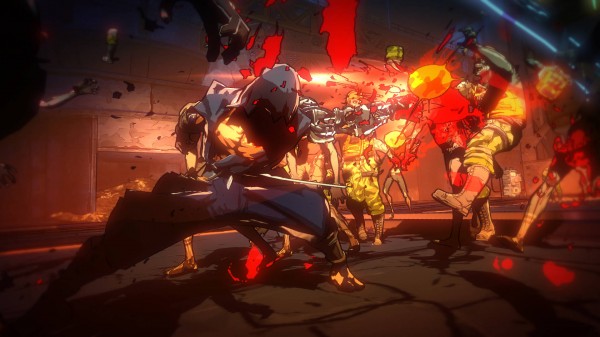 Today Tecmo Koei has released their first developer diary in what will be a series of diaries that will be released as we grow closer to Yaiba: Ninja Gaiden Z‘s release date of March 4th in North America and February 28th in Europe.