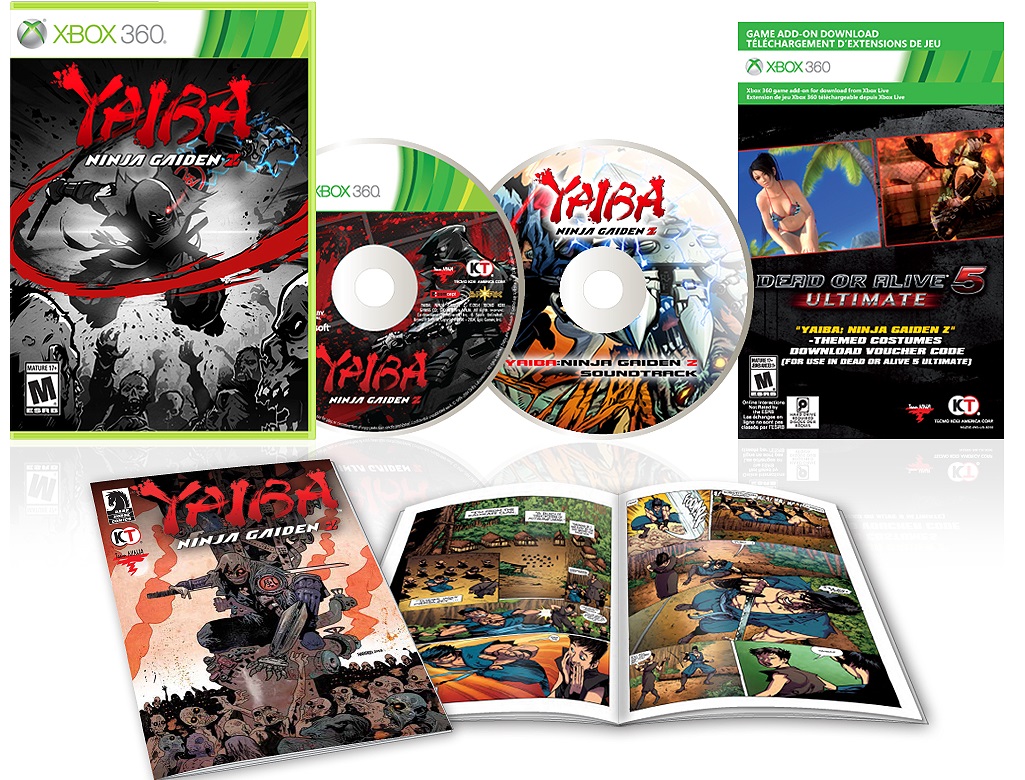 Today Tecmo Koei has announced that they are planning on releasing both a special edition of Yaiba: Ninja Gaiden Z which will be available in limited quantities once the game is released on March 18th in North America and March 21st in Europe with the special edition being available in both regions.

The special edition includes a copy of the game, a full-color comic book from Dark Horse Comics, an Original Soundtrack that will be a digital voucher for the PS3 version of the game and an actual CD on the 360, and a code that will unlock exclusive Yaiba themed DLC costumes for Ryu and Momiji to wear in Dead or Alive 5 Ultimate. 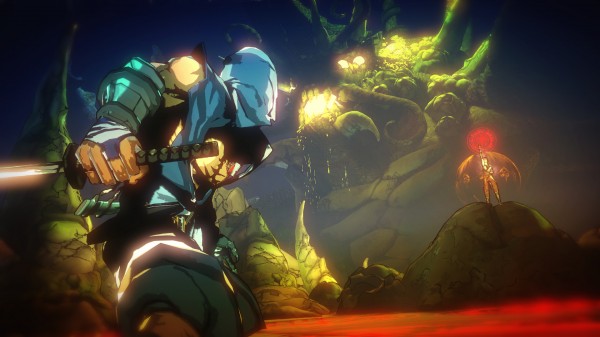 To go along with this announcement the company also released a number of screenshots for the game which show Yaiba fighting against Ryu Hayabusa and Momiji can even be spotted in the background of one of the images. 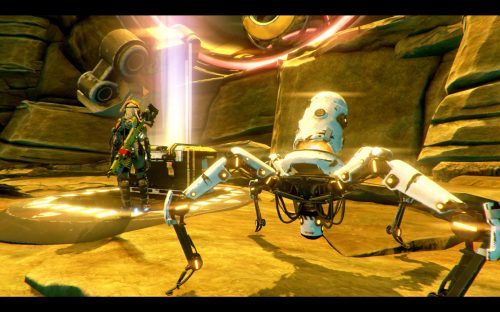