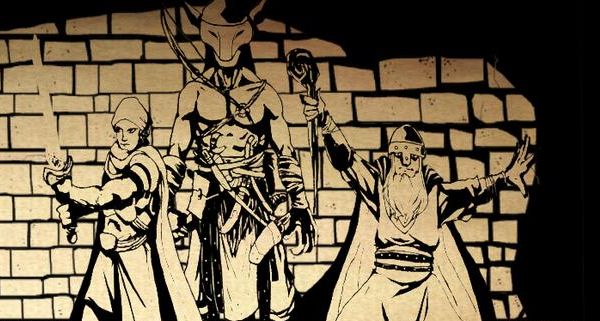 Paper Sorcerer, developed by indie developer Ultra Runaway Games and crowdfunded through Kickstarter, has finally been released online for PC, Mac, and Linux. A version for iOS and Andriod will also soon be available.

Paper Sorcerer is a single-player turn-based RPG with a focus on strategy, party-building and management, and puzzles of an environmental nature (like an adventure game). You play as a sorcerer trapped in a mystical prison inside of a book who is attempting to escape. Players make use of a variety skills and spells in a battle system that attempts to emphasize strategy over grinding.  It appears to have some parallels to another game, Legend of Grimrock (the announcement of a sequel to which, we covered here), in terms of gameplay with players exploring an isometric 3D world. 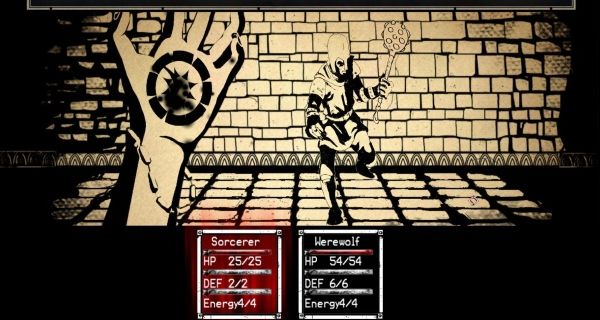 Party building is also a possibility as you assemble monsters, dark beings, and other villains to assist you in your escape. They’ll apparently be able to help you solve puzzles to uncover secret paths and find extra loot (the BEST kind of loot!).

The game also has an interesting style which makes use of hand-drawn artwork. Said style is somewhat reminiscent of the artwork on the covers of old-school pen and paper role-playing modules.

You can see a short trailer below and a demo is available here. If you deem it worthy of your patronage, you can buy the game on Steam here. 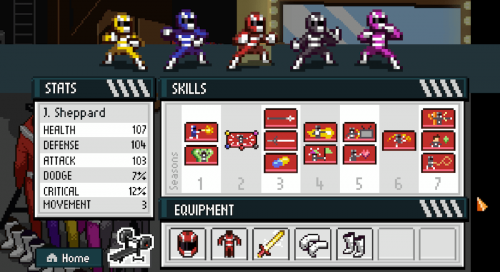