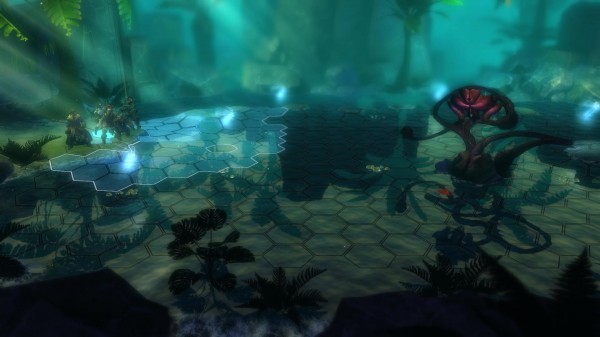 The Dark Eye: Blackguards is fast approaching its release date. As part of Steam’s Early Access program, Daedalic Entertainment has been releasing chapters of their upcoming RPG every few weeks. The game is composed of five chapters, with the fourth chapter being released this week. The fifth and final chapter will follow near the end of January.

The Dark Eye: Blackguards is set in the wildly popular pen and paper RPG series The Dark Eye. The game follows a band of criminals seeking to survive the long arm of justice and save the world. The completed game will be released on January 24th, 2014 with over forty hours of gameplay. The beta is currently available on Steam for $24.99.