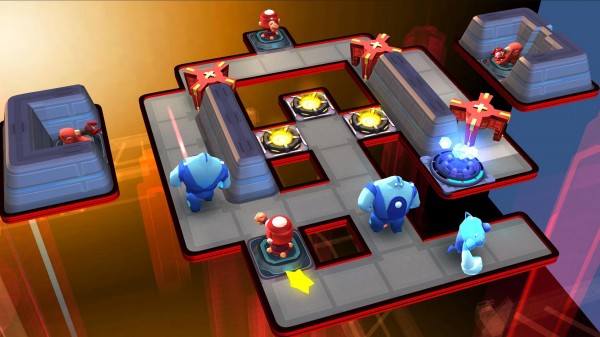 Ubisoft Shanghai has released a free title called The Bot Squad on the App Store in Australia and New Zealand. The game features tower defense gameplay in combination with unique puzzle elements. Choose your side in the “Robolution” as two factions battle it out for total control of all the energy in Dynamo City. At launch, the game includes 120 challenging levels and 6 different types of tower defense-focused puzzles. Check out the gallery of screens below. You can also click here to learn more. If you like what you see, download The Bot Squad here.