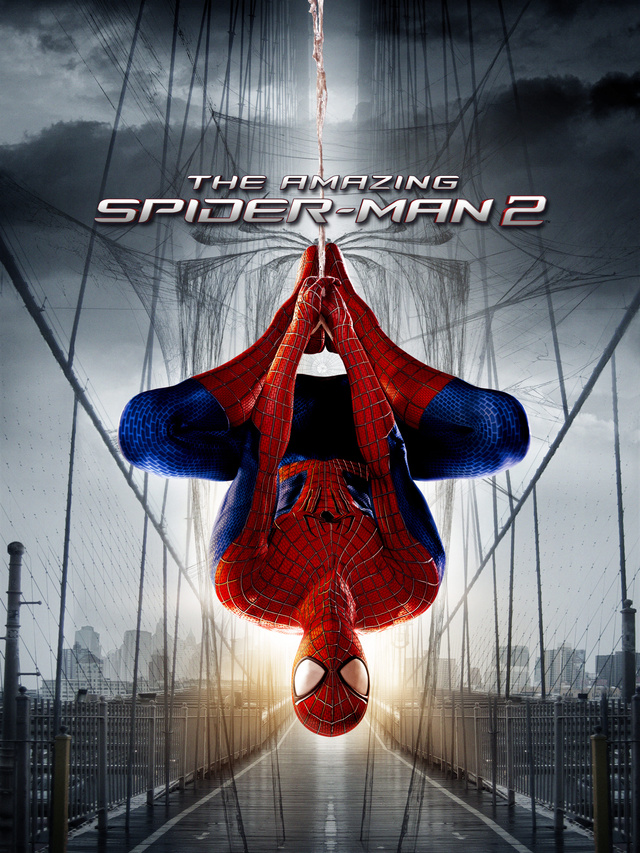 The web-slinger is back once again for his time in the video game spotlight and it’s thanks to both “Activision” and “Marvel” for releasing the first full trailer for the brand-new Spiderman game title; “The Amazing Spiderman 2” which shares its name with the movie but it doesn’t necessarily mean they will be exactly the same, this was proven in the last video game adaptation of the film.

This trailer not only gives us another glimpse at the creepy-crawly crusader but it also introduces us to an old Marvel character and Spiderman villain that hasn’t popped up in a few years, at least not in mainstream Marvel media, and that man is called “Kraven The Hunter”. Anywho, the first “The Amazing Spiderman 2” video game trailer can be seen by heading down to our Featured Video section just below this post, give it a watch and keep your eyes on the site for any and all news to be released.

Spiderman: Edge of Time Behind the Voice Acting video