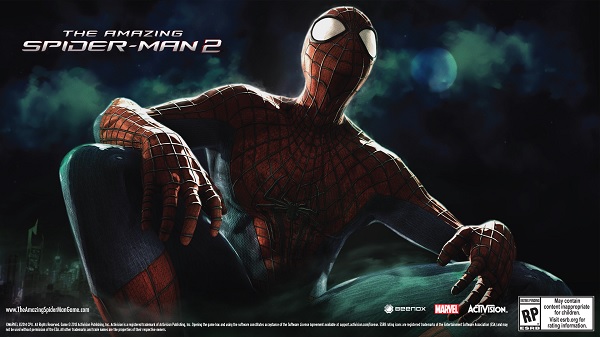 You can’t keep a good spider down… unless you have a fly-swatter or bug spray but even then, in the very long running history of the Spider-Man comic franchise, I’m sure some villain has tried that at some point and failed.

Anyways, today Activision has announced that they are making The Amazing Spider-Man 2 for every console, including next-gen ones, except for the iOS, Android, Wii and PS Vita. The game will be launched alongside the feature film which is set to be released next spring. The debut trailer for the title can be found below while the first image of the game can be found above. 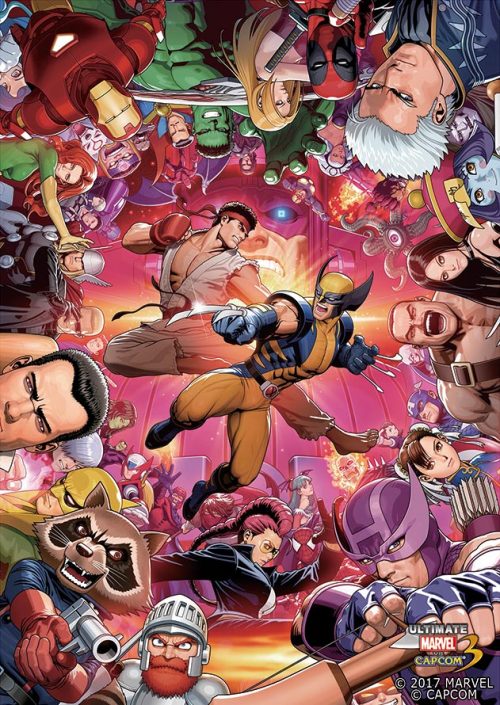