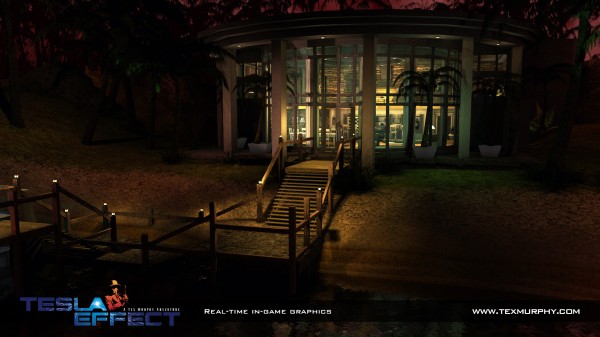 Today Atlus USA has announced that the official website for Tesla Effect: A Tex Murphy Adventure has launched and with this brand new website comes a bunch of new information for the game as the website features character bios and even some great looking wallpapers.

Along with the launch of the website, Atlus USA and Big Finish Games have also released a number of screenshots for the game all taken from in-game which show off the environment that players will be seeing when Tesla Effect: A Tex Murphy Adventure launches sometime early in 2014 for the PC on Steam and GOG.