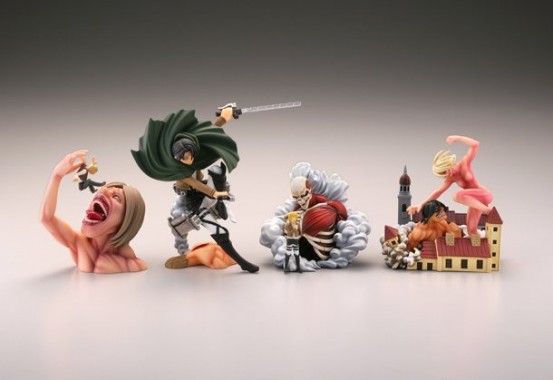 Last year saw the release of a set of “Attack On Titan” mini figures that were distributed randomly through capsule machines and, despite being available to almost anyone with some loose change, the figurines were quite graphic much like the actual Anime. Now it’s 2014 and these mini figures are back for a second round, this time the figures aren’t AS graphic but the scenes portrayed in the miniatures are just as freaking awesome and just as detailed. There are four of them this time around and, even though most of us reading this don’t actually live in Japan, I’m sure they’ll be available to purchase online as soon as they’re put into capsule machines around Japan in March. 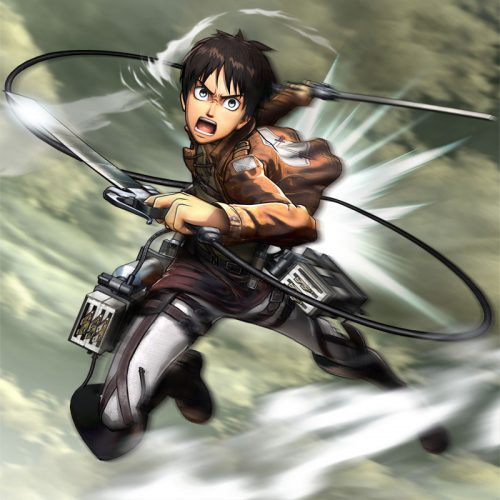