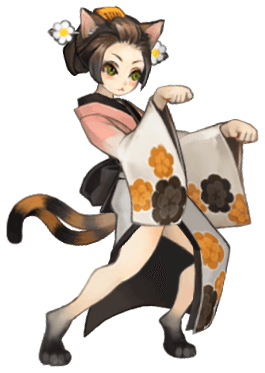 You may remember that Aksys Games said that they would be releasing the DLC for Muramasa Rebirth at the start of 2014 and they are sticking true to their word as the company has just announced that the first piece of DLC for Muramasa Rebirth, “Genroku Legends – Fishy Tales of the Nekomata” has been released in North America today while Europe will be getting it on January 22nd.

In this DLC players will play as Okoi, a girl who has been possessed by a nekomata named Miike and must battle to avenge Miike’s master with two possible endings. Players will fight using a completely different style as Okoi will use her claws and demonic powers to deal damage to her enemies that cross her path. Players will also be able to test their skills against the bosses from the main storyline of the game. 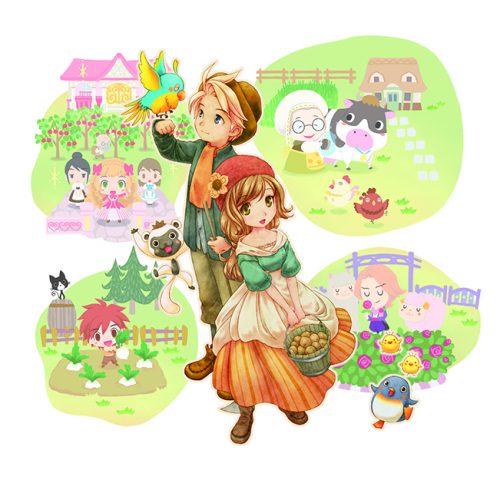