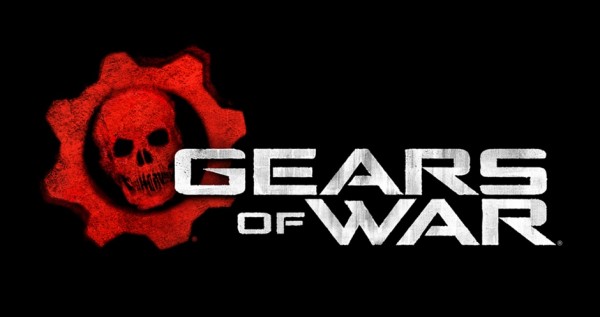 Black Tusk Studios may be a familiar name to you; the team used to be known as Microsoft Studios Vancouver before undergoing a rebranding in November of 2012. They were supposedly tasked with creating the next big IP for the publisher, on the scale of a Halo or, ironically, Gears of War. They were knee-deep in development of the secretive title in question leading into this announcement, and it is unknown what will become of said project. Back on the subject of Gears of War, Rod Fergusson will stand as overseer in his Studio Manager leadership role over at Black Tusk Studios. This should ensure a consistency in tone and brand identity/character, whilst allowing newer gameplay approaches and concepts thanks to the fresh-perspective of the experienced (over 12 years average) guys and girls at the Vancouver-based developer.

Join the conversation and let us know how you feel about this news. It can only be good, right? Gears of War needs an overhaul and, although untested, I’d put my chips behind a crew who has the trust and confidence of Microsoft to develop the “next Halo” any day.