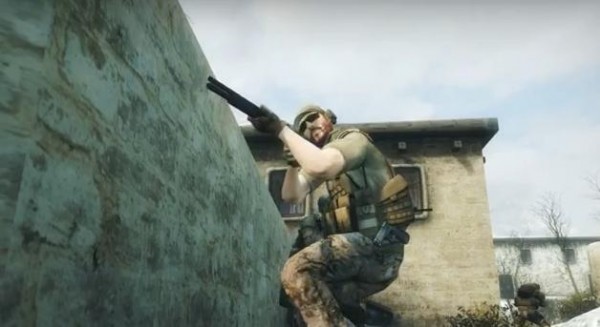 Your typical patch-type fixes are included this time around, of course. A few minor bugs have been fixed, the user interface has had some work done to it, and a couple of maps have been taken out of rotation to be brought up to snuff. Also included today, however, were several significant improvements and new content, including a new weapon, the ability to sprint through breakable glass, and more.

For the full breakdown on what changes were made in the patch, check out their official post here. Be sure to check out the game on Steam and join the fun too.

Dive Into Particle Physics with ‘Particulars’