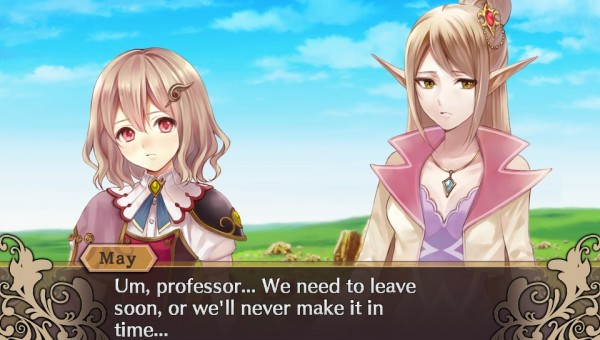 Earlier this week we learned that Monster Monpiece, a game previously thought to have no chance of a Western release, was going to be released in the West by Idea Factory’s own international branch. However when they announced that the game would be released, they also happened to mention that the game would be censored in a few ways and some card images would be removed from the game.

This has caused quite an uproar in the gaming community amongst fans of Compile Heart and Idea Factory’s titles as, while the story, gameplay, including the Vita rubbing mini-game, still remains intact, many people are upset that the game’s lewd images have been censored. We heard a little bit about what the company censored yesterday and now they have released a full statement explaining to their fans why they felt they had to censor certain parts of the game. Before that, a member on Idea Factory International’s forums compiled some of the censored cards in an image seen below: 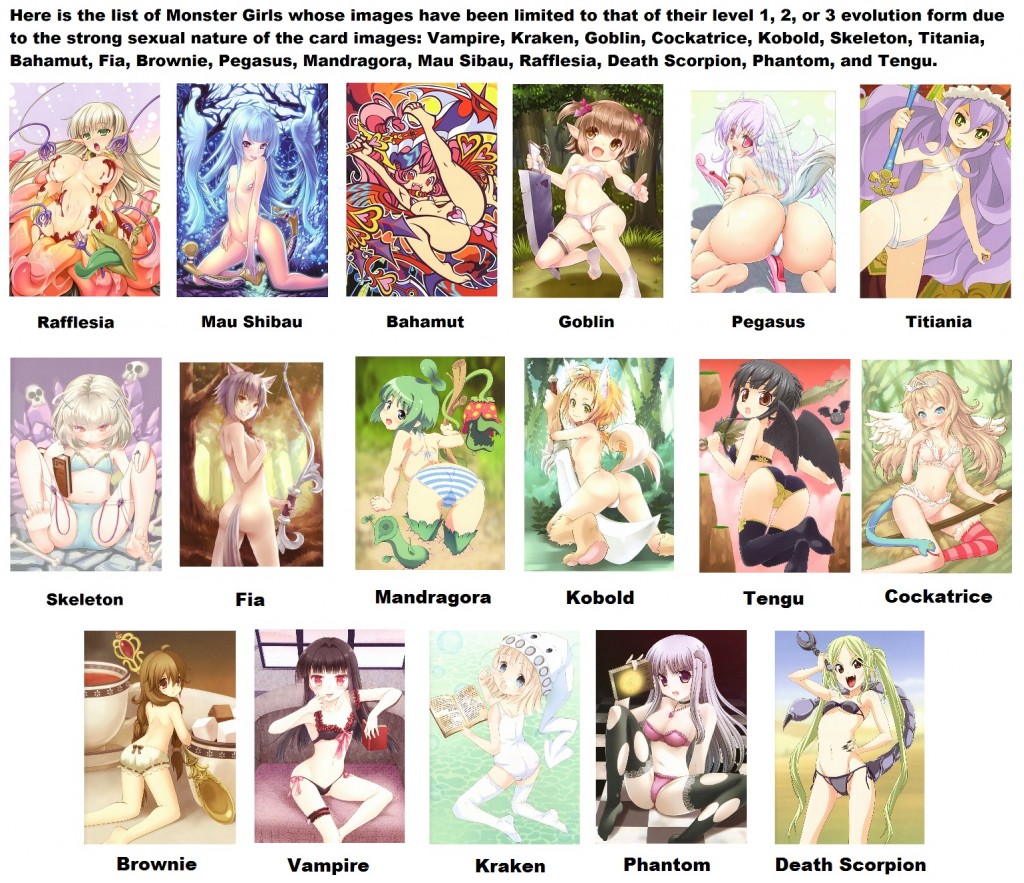 As for the full statement from Idea Factory International, it can be found below:

Idea Factory International is fully aware of the concerns expressed by fans, so we would like to inform everyone about the censored images in greater detail.

Monster Monpiece is a card battle game, in which players summon various “Monster Girls” onto the game’s battlefields and then fight their opponents. These cards—meaning the “Monster Girls”—are able to be powered up by exposing themselves (taking off their clothes) via the level-up features called First Crush Rub and Extreme Love. We kept the same number of cards in the game as the original Japanese version, but replaced some of the higher level Monster Girl images with the “less exposed” lower level versions of the corresponding Monster Girls due to some intense sexual imagery. The number of censored cards is about 40 out of the approximately 350 card images available in the game. This means that over 300 cards are left untouched from the original images. That said, each card that has had its image removed will still have the same number of levels for the player to increase, but the higher level card images will be the same as the lower level, even though they have leveled up and have become more powerful. We would like to emphasize that the game’s playtime, the game’s system, and the game’s features are all the same as the original Japanese release, and players can level up their Monster Girls to the highest levels as well, again, matching the Japanese release.

This was a very difficult decision since we work very hard to satisfy our fans and want to bring the same content being offered in Japan. However, Western society is not as lenient as that of Japan when sexual images are involved—especially images of humanoids that appear to be younger than a socially acceptable age. The borderline of what is “acceptable” will always be extremely gray and vary from person to person, but as a responsible company working in the U.S., we had to make the difficult decision that we did. We sincerely apologize for those who do not agree with any level of censorship, but we greatly appreciate your understanding with the decision we have made.

Personally while I don’t agree with censorship such as this, I do believe that this was a wise choice for Idea Factory International to make as not only is this the company’s first release in the West, but it also gives gamers a chance to actually play the title while understanding what is happening with only a few drawbacks as opposed to not receiving an English version at all.

Dragon Star Varnir Arrives in the West in June 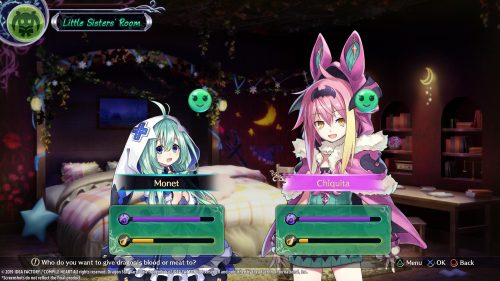