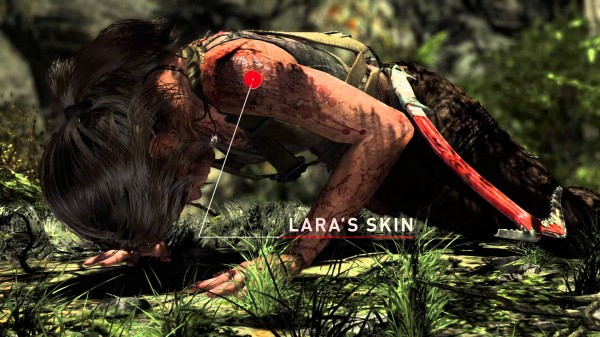 At the end of the month, you’ll be able to play Tomb Raider on next-gen consoles when the Definitive Edition hits store shelves. We recently went hands-on with the title, giving you our observations of the differences between this version and the original.

Now, Square Enix and Crystal Dynamics have released a developer diary featuring the game’s executive producer, Scot Amos, talking us through the specific changes made to Lara’s character model and equipment. If you read our preview, but wanted a visual reference, then here it is. Check out the video embedded below. Tomb Raider was our ‘2013 Best Reboot‘, and a strong contender for 2013 GOTY in our Capsule Computers 2013 Game of the Year Awards.