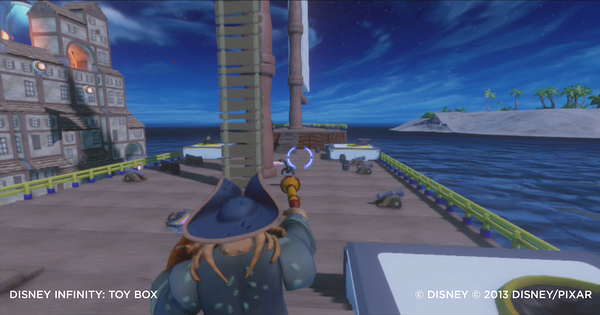 This week’s Toy Box Submission challenge will be a tricky one. The theme for this week is the Disney Parks Challenge! Time to recreate Disneyland, Disneyworld, Tokyo Disneyland or just about any other Disney Theme Park just like one of the big D’s own Imagineers. 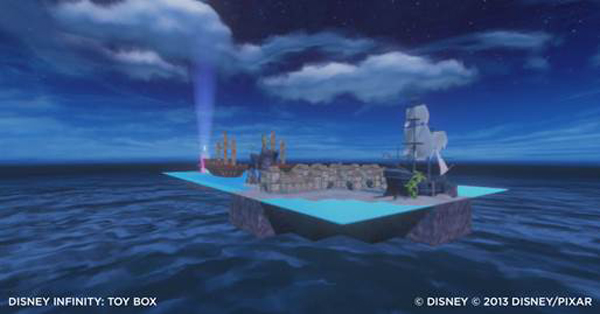 This week’s Toy Box Countdown features the top 5 user generated maps that were submitted to Disney for the previous Pirates Adventure Challenge. Check out the video below to see the top 5 entrants in the challenge. All of which you can download right now!

Take a Look at the Disney Infinity 2.0 Collector’s Edition

Here Are all the New Disney Infinity 2.0 Features