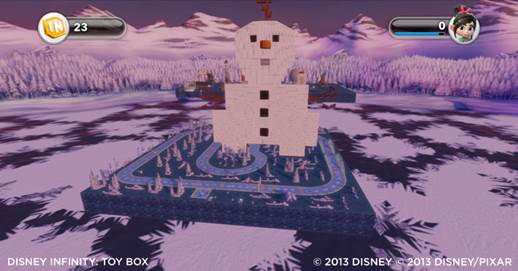 Happy New Year everybody! 2013 was a massive one for gaming and a big part of that came from Disney Infinity. However, the train hasn’t stopped just yet, and the folks over at Disney to shower us with some more free Disney Infinity maps in this week’s Toy Box Challenge. As with previous weeks, there are five free maps for Disney Infinity owners to download, as well as a new Toy Box Submission Challenge, and a video that showcases the winners of the previous challenge. Without further adieu, lets get into it!

The first  Toy Box Submission Challenge for 2014 looks to be exciting. The theme for this week is the Pirates Adventure Challenge! Gather Captain Jack, Barbosa and Davy Jones and build your best pirate-themed Toy Box. Will you create a vessel to rival the Black Pearl or are recreating the Caribbean Islands more your style? 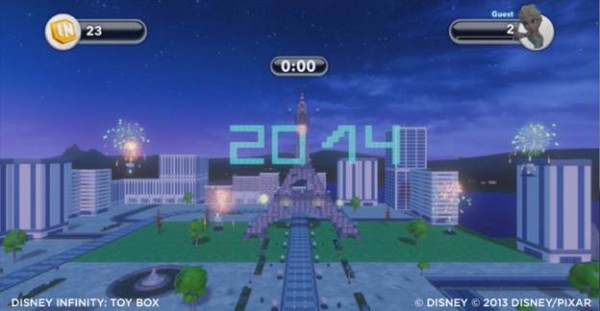 This week’s Toy Box Countdown features the top 5 user generated maps that were submitted to Disney for the previous Frozen Challenge Check out the video below to see the top 5 entrants in the challenge. All of which you can download right now!

In the holiday confusion we actually missed out on the New Years Eve Fireworks Challenge. However don’t worry, as Disney have kindly compiled the top five toy boxes from that challenge, as well as the top toy boxes from the past year into one convenient video: