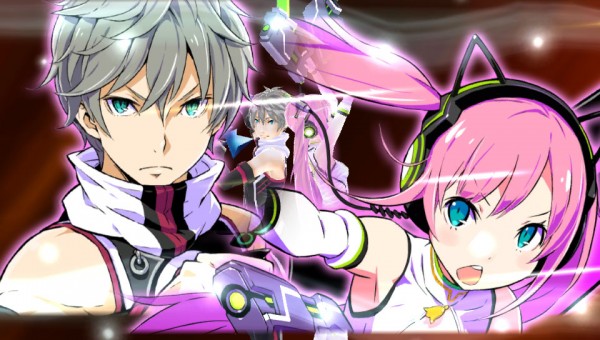 It has been awhile since we’ve seen an ESRB rating for a game with some strange themes and now we have one in the form of Conception II: Children of the Seven Stars, which involves creating children with fellow classmates. The game has been rated M for the 3DS, with no rating for the Vita version yet, and it has been given this rating due to “Fantasy Violence, Language, Mild Blood, Partial Nudity, Sexual Themes.”

The full ESRB rating can be read below while the game itself is set to be released by Atlus in North America sometime this Spring.

This is a role-playing game in which players assume the role of a young student trying to rid the world of monsters. While exploring dungeons, players engage in turn-based battles with a variety of human and fantastical enemies (e.g., ogres, demons). Human characters occasionally use guns to shoot the player’s characters; other fighters use hammers, swords, or blasts of energy to deplete opponents’ health meters.

A handful of scenes depict a character covered in blood across the chest and upper arm. The game includes some suggestive dialogue (e.g., “You have giant boobs!” “I think your breasts are very lovely . . . Um, well…Their shape is…I think boys would like them.”). During the course of the game, players are able to engage in a Classmating system, in which two characters interact to create a Star Child; these brief sequences do not depict sexual acts, though the female characters shown are often partially nude and placed in suggestive poses (e.g., on their hands and knees).

Female characters are also depicted with jiggling breasts, and camera angles often zoom-in on cleavage and buttocks. The words “sh*t” and ‘a*shole’ appear in the dialogue. 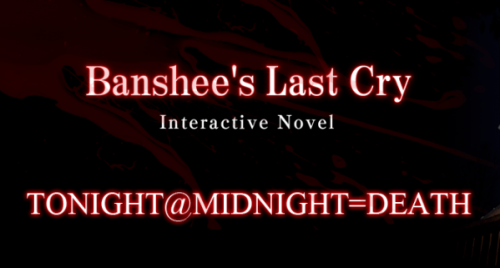