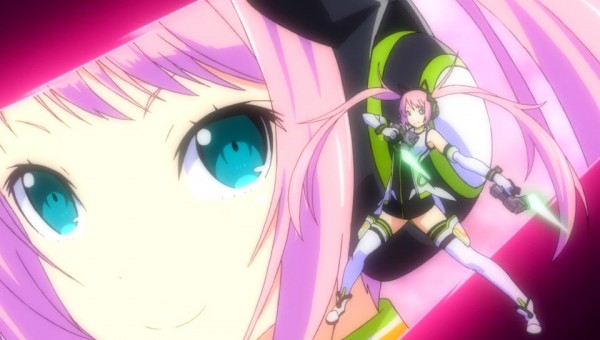 As you may know, Conception II: Children of the Seven Stars involves players traveling through dungeons with a beautiful girl and their star children to fight against the enemies inside. Well to make those star children players must first improve their relationship with any of the seven heroines that are in the game.

Today Atlus USA has chosen to reveal the names and some details about all seven of the heroines in the game, including a hint at their unique personality traits that players will need to understand so they can improve their relationship. Learn more about the girls below and if you have a decent connection, you can check out their full transformation sequences here. 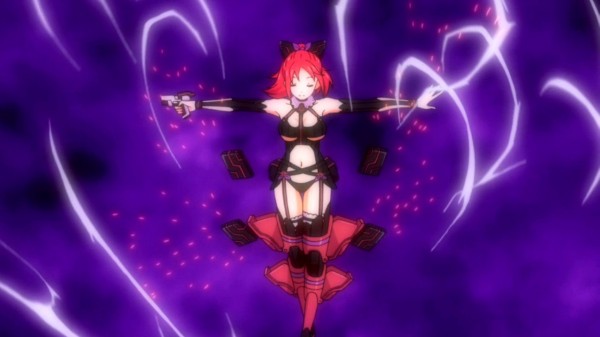 Chloe
Chloe is the older sister of your new friend Chlotz, and only a year older than your character. Her abilities are so exceptional that she works as an instructor at the Academy. Chloe uses a Remote Turret to perforate her opponents. 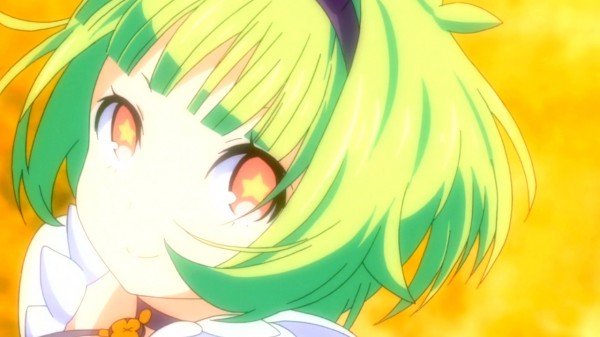 Ellie
Ellie is a first-year student who’s very energetic and often cheers on those around her. Though she looks cute and young, she’s very mature and perceptive. Ellie uses a magical staff called a Summoning Gun to dish out serious magic damage. 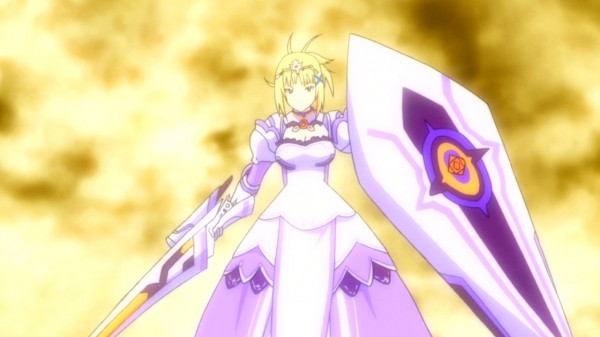 Feene
Feene is an earnest, polite third-year student. She is considered one of the strongest Disciples, and has already seen action on the front lines. Her formidable Gunblade has seen its fair share of battles as well. 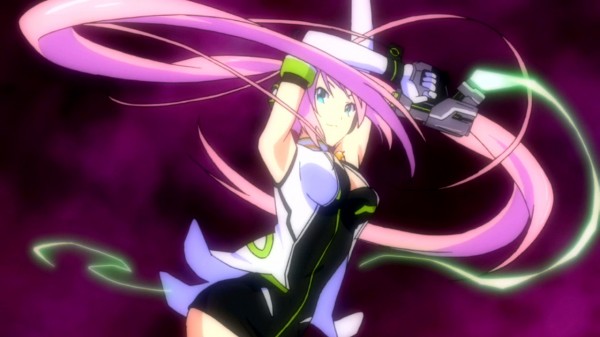 Fuuko
Fuuko is the first female student that you’ll meet. She is bright and amicable, and quick to make friends. She sees herself as a very down-to-earth kind of person. Fuuko uses her Dual Pistols in dungeons with deadly accuracy. 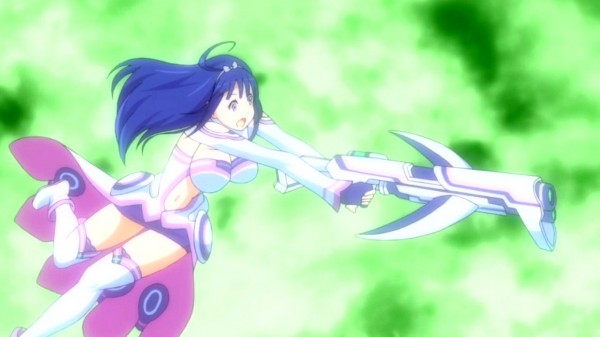 Narika
The vice representative of your class. She is shy and reserved, without much self-confidence, but has a good heart and is very kind to others. Her Bowgun speaks differently about her – it packs a huge punch to monsters. 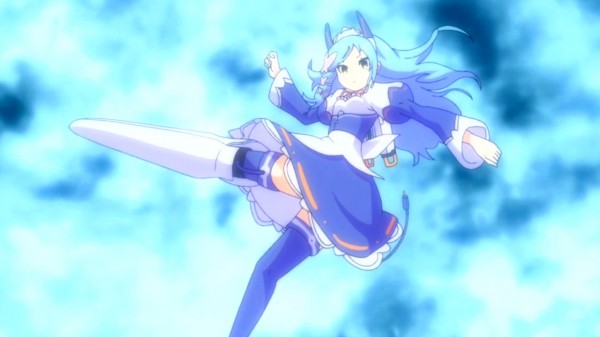 Serina
Despite her diminutive size, she is actually a third-year Disciple with incredible power. She has a good heart, but often tries to keep her true feelings hidden. Her Kick Gun is an incredible hybrid of fashion-forward footwear and death-dealing. 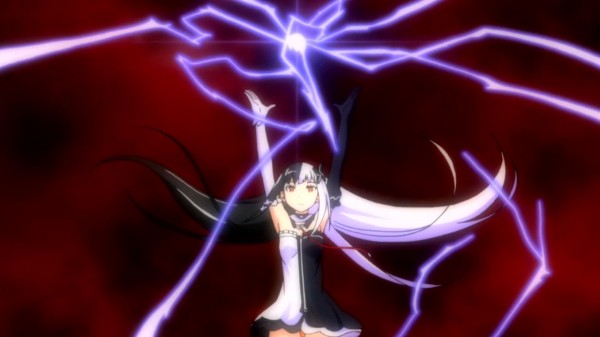 Torri
As a result of being raised in a research facility, Torri is very naïve about the outside world and usually believes anything she’s told. Torri materializes a powerful gatling gun to obliterate anything in her path. 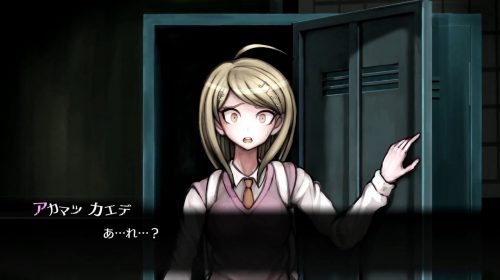