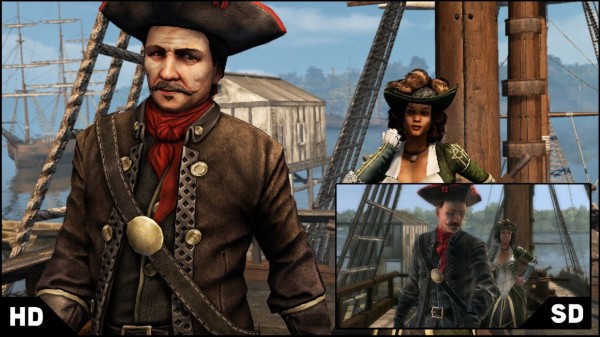 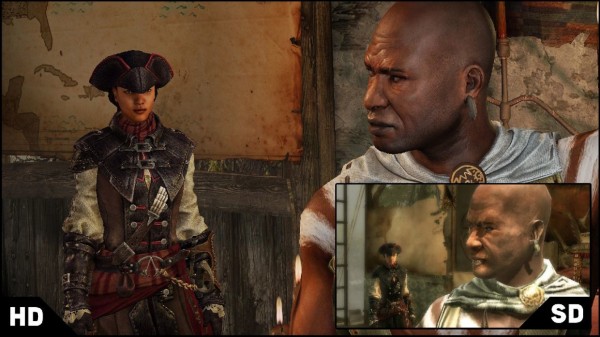 As you can see the character models are better defined and have more detail in them and the backgrounds have received a major overhaul as well. Ubisoft has also stated that the game’s campaign has been reworked and a few new bonus missions have also been added to the game. The game is currently set to be released next week on January 15th for the Xbox Live Arcade, the PlayStation Network, and Steam at a price tag of $19.99. 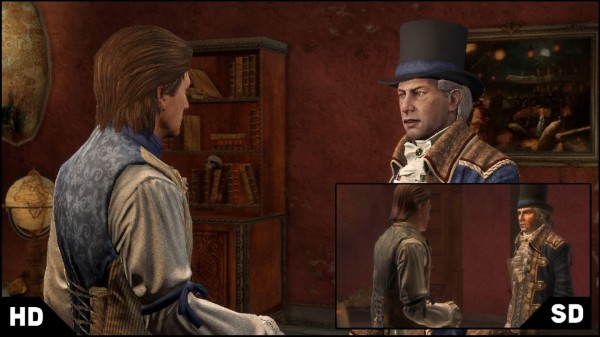