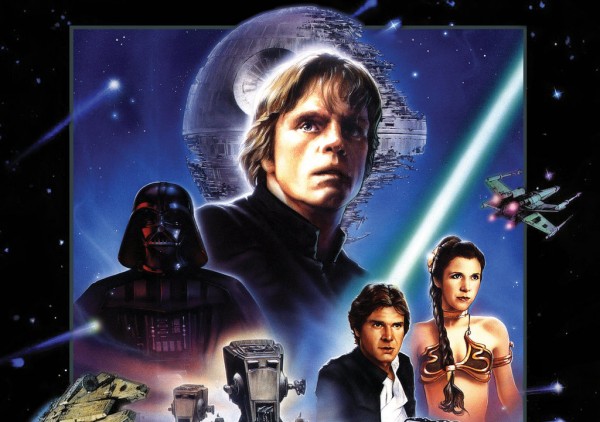 Recent reports online have surfaced concerning the Disney production of the 7th installment in the Star Wars  movie franchise. These reports are stating that the replacement of Michael Arndt was not due to ‘timing concerns’ as was once believed but rather a disagreement with the focus of the script for the new installment of the Star Wars film saga. Arndt was considered a worthy candidate to pen the screenplay for the newest installment of the Sci-fi series featuring space samurai. His previous works on Toy Story 3 and Little Miss Sunshine stand credit to his ability to scriptwright and we covered his appointment previously here.

Said reports allege that Arndt disagreed with director, J.J. Abrams over the focus for the opener of the new trilogy with Abrams, who aimed to craft one last narrative around the old protagonists (Luke, Han, and Leia), while Arndt argued for the film to follow the offspring of said protagonists. Arndt was alleged to have planned for the original cast and characters to make an appearance as supporting roles to the new heroes (of the Republic/Rebel Alliance/galaxy). Abrams possibly pulled his rank and intends to give the old heroes one last adventure as a final send off for fans of the original trilogy. Whether or not the use of a such clear nostalgia bomb will make a good Star Wars movie is yet to be seen, but one thing is for certain; said nostalgia bomb will almost certainly help cement the film’s box-office performance upon release.

Feel free to post your thoughts about this change in focus in the screenplay. Right now it’s too early for anyone to really guess how the film’s going to turn out and it would be wrong for me to provide conjecture… but that doesn’t mean you can’t 😉 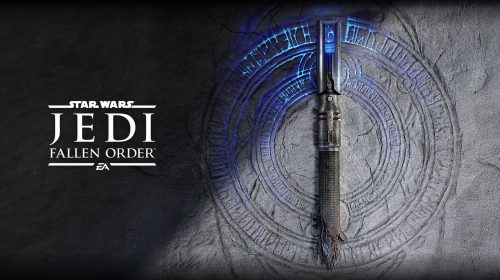