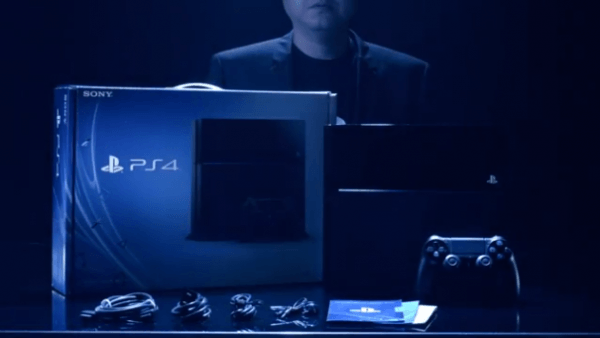 Today during the Consumer Electronics Show Sony has followed up on Microsoft’s trend of saying how many consoles they managed to sell before the end of 2013. During the event the company revealed that 4.2 million PlayStation 4 consoles were sold worldwide as of December 28, 2013.

This includes software sales that are in the 9.7 million range which includes PlayStation Store digital downloads. While a number of their best selling titles were multi-platform, Killzone: Shadow Fall, our review of which can be found here, was one of their best selling first party titles. Interestingly enough, the global percentage of PlayStation Plus subscriptions has also increased 90 percent since PlayStation 4′s launch.