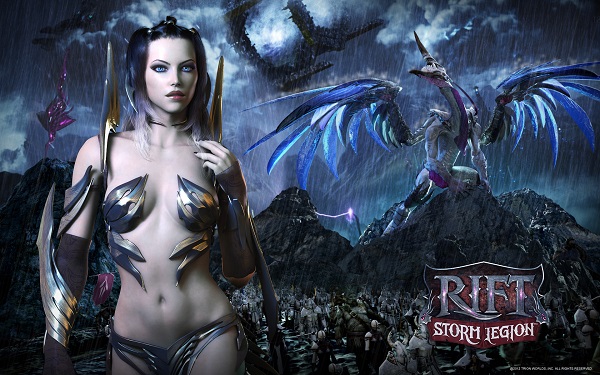 I recently started playing Rift, an MMO released in 2011. The game is focused on the opening of rifts, which are portals that lead to other planes. Each of these rifts introduces different monsters and enemies that will try to kill you if they see you.

There are two main factions, Guardians and Defiant, though players are able to interact and play with the opposing faction. I’ve always been a huge fan of MMOs. I was a hardcore raider in WoW (World of Warcraft) and have dabbled in other MMOs such as Everquest and Guild Wars 1/2. I enjoyed the aspects and characteristics of MMORPGs. Leveling and min/maxing my characters so that they are the most efficient in battle was a part of the game that I loved. Ever since the slow decay of WoW, I’ve turned my attention to other MMORPGs to sate my thirst for questing, guild camaraderie, and epic loot. My slow transition took me through several games, ranging from Star Wars: The Old Republic, Guild Wars 1/2, Neverwinter, Tera, and some others. I have not found any MMO that has kept me more interested than Rift has so far, besides Guild Wars 2. 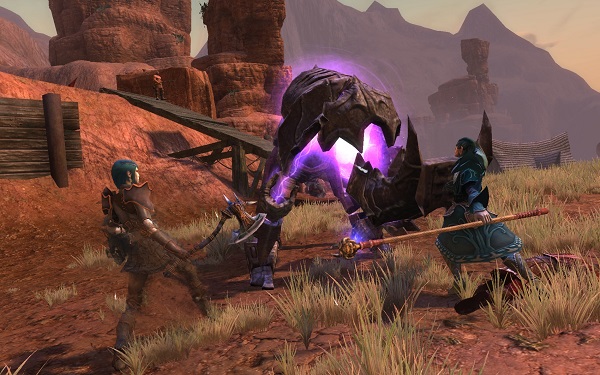 The game has a surprisingly complex class system that creates a lot of class diversity within the game. Leveling is a breeze, considering Trion has implemented a variety of different leveling methods within the game, whether they are through PvP (Player versus Player), Instant Adventures (Huge questing groups), or Dungeons (Instanced zones). The game’s flavor creates a wonderfully unique atmosphere that really makes the player come back for more. The game is all F2P (free to play) now, making it a great, free mmo game to add to your game library. I would highly consider Rift to be a necessary game to include in an MMORPG fanatic’s arsenal. It easily trumps some of the experiences I’ve had with other titles, and so far, it has not disappointed me. 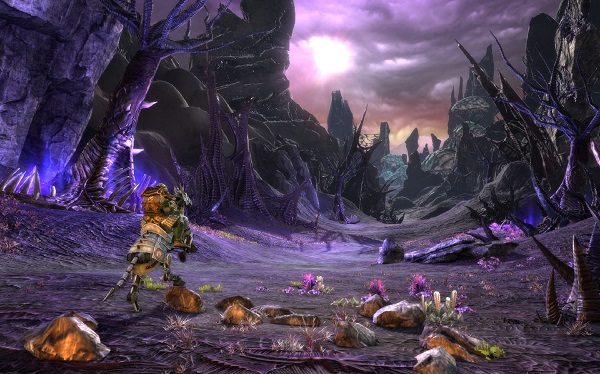 Check out our review on Rift to find out more about this great F2P MMORPG.

What do you guys think? Is Rift worth it? Or do you guys still feel Rift is a generic WoW clone? Let us know in your comments below!

Prepare for Warlords of Draenor with a Level 90 Character Boost