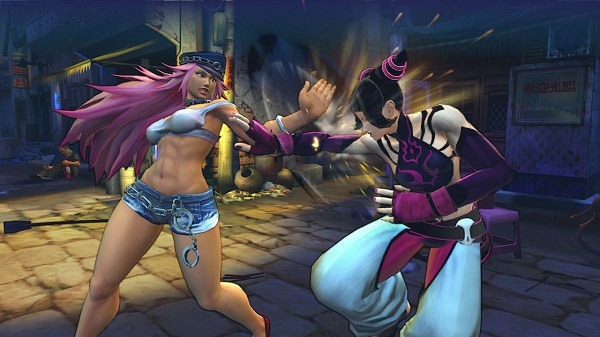 If, for some reason or another, you simply haven’t had that Street Fighter IV itch scratched yet despite the game being released countless times with minimal expansions and the formula being copied into Street Fighter x Tekken then we have some great news for you.

Capcom has announced that Ultra Street Fighter IV, the game that will feature five new characters, Poison, Rolento, Elena, Hugo, and a mystery character, a number of balancing adjustments, and new mechanics, will be released in early June 2014. The game will be released first as a digital upgrade that will cost $14.99 on the 360 and PS3 and then a month later on the PC it will also be available for that price. A full version of the game will also be released which will feature all previously released DLC costumes at a price of $39.99 on consoles and $29.99 on PC.