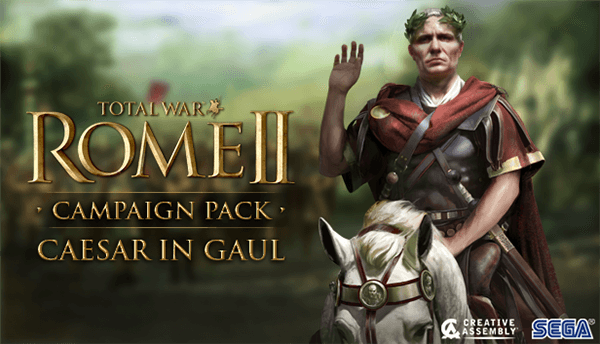 The first inevitable expansion pack for Total War: Rome II is coming and it’s centered on Caesar’s Gallic war. Total War: Rome II – Caesar in Gaul aims to offer an expanded, more detailed look at Gaul and the south coast of Britannia. A set of screenshots can be viewed below.

Players can choose from four factions: the Gallic Arverni, the Germanic Suebi, the Belgic Nervii and Rome itself. The campaign is said to be inspired by Caesar’s Commentaries on the Gallic War. Here’s the full feature list: 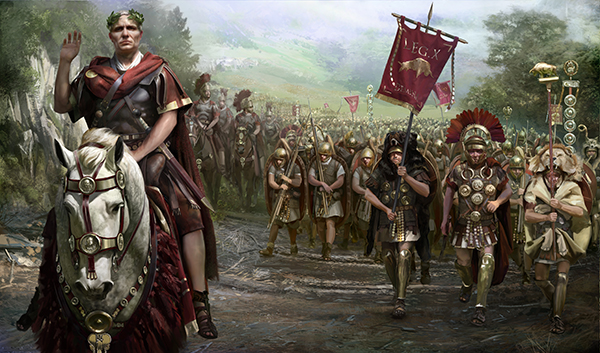 SEGA is releasing Caesar in Gaul on December 12 for $14.99/£9.99/€14.99. Following a monumental rescue effort involving patches, the game has been improved since its rocky launch. A slew of DLC packs were released after including a Blood & Gore pack. 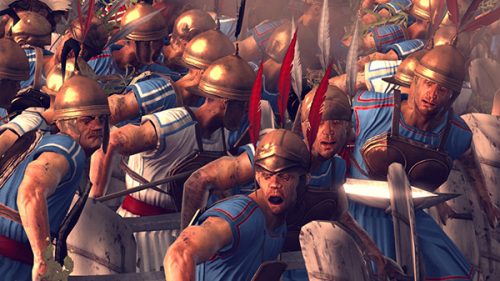 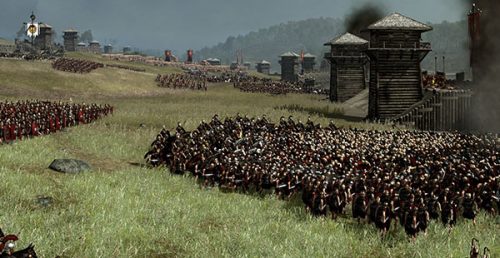