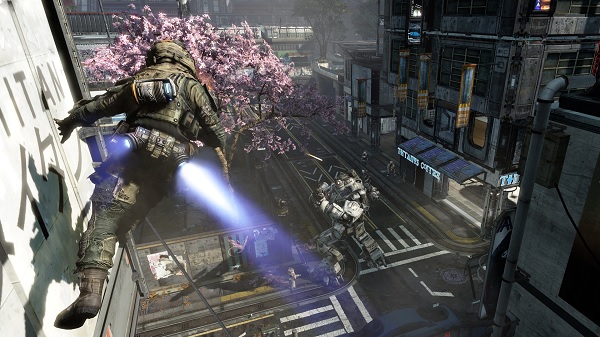 Despite being an issue that many people have complained about for years but certain companies do nothing to fix the problem or simply make it worse than before, it looks like Respawn Entertainment and EA will be making sure that Titanfall will not feature a certain cheap method of gameplay.

A representative of Respawn Entertainment replied to fans on the game’s forums saying that “Sniping is in the game, but due to how the game plays it’s a pretty different animal than you’ll find in your run of the mill modern military shooter. Quick scoping and no scoping are ineffective.”

It is currently unknown how they will counter these problems but for those who don’t know, a “no scope” is randomly firing a sniper rifle at close range hoping to one-hit kill anyone in front of the player while “quick scoping” takes advantage of a game’s auto-aim feature to instantly hit opposing players without aiming. 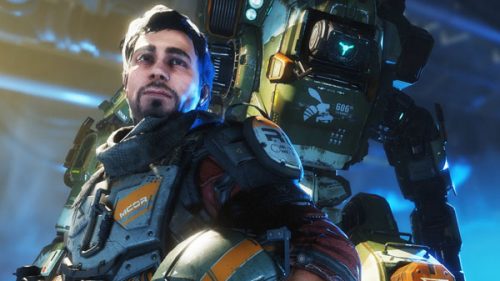