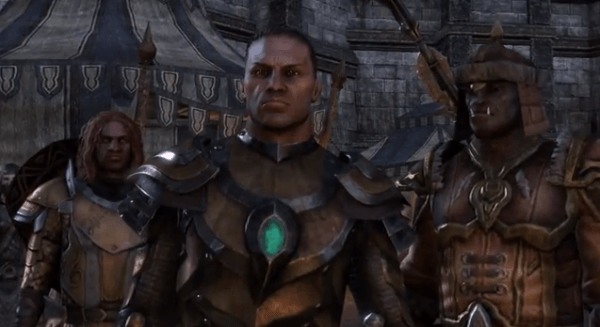 Bethesda have just released a new gameplay trailer entitled “War in Cyrodiil”.  The trailer highlights The Elder Scrolls Online’s massive PvP system, allowing hundreds of players to fight together, and against one another, in a quest to claim the Ruby Throne.

Check out the trailer below and let us know what you think of it in the comments section below!