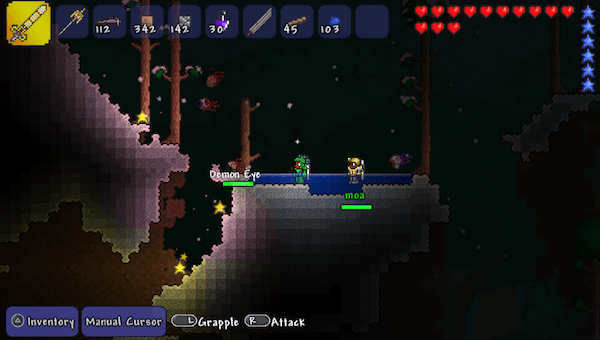 Video game publisher 505 Games has announced that the highly successful indie sandbox game Terraria will be coming to the PlayStation Vita handheld console. The game will be available to download from the PlayStation Store for $14.99 from December 17 for North American players. With this download comes several new features: 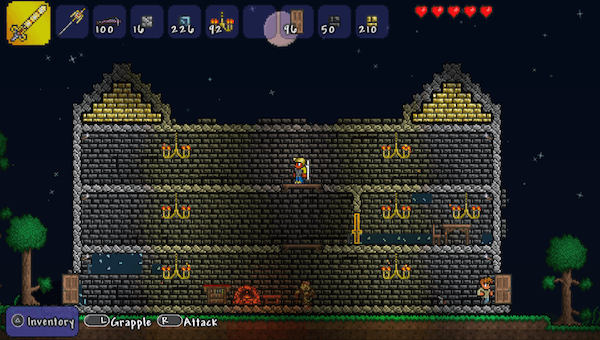 This is in addition to the vast number of existing features already available in Terraria including 200 crafting recipes, 25 block types, 100 monster types, over 30 recruitable inhabitants and over a dozen explorable environments. So this holidays, why not choose to spend some quality time crafting, exploring and slaying your way through a world which is conveniently placed in the palm of your hands. 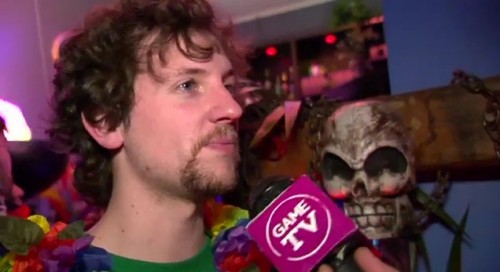