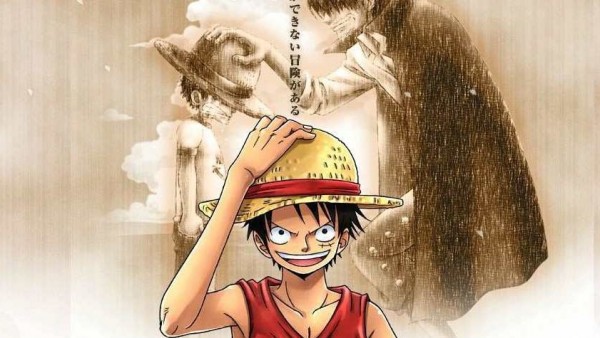 “I am rubber and you are fat, don’t you dare touch my hat!”

One Piece: Romance Dawn has only just been released around Europe and Namco Bandai games have decided to celebrate this occasion by releasing a brand-new trailer for the game. It’s called the “Memories” trailer and works as a quick look/revision over the entire “One Piece Sea Survival: Super Rookies Saga” which begins at the “Romance Dawn Arc” and goes all the way up until the “Post-War Arc”. The game does NOT continue onto the “Final Sea: The New World Saga” which covers the Crew’s adventure after the timeskip but there is so much content in the game that you’ll be entertained for hours and hours on end.

You can head down below to our Featured Video Section now to see the new trailer and for all you Americans out there don’t be too jealous because the game hits your shores on the 11th of February next year (2014), you’ll just have to wait a little longer but hopefully it’ll make you enjoy it even more. For us here in Aus and around Europe; One Piece: Romance Dawn is available on the 3DS in all good game stores now. 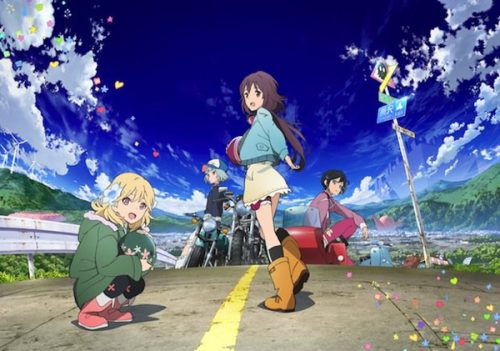